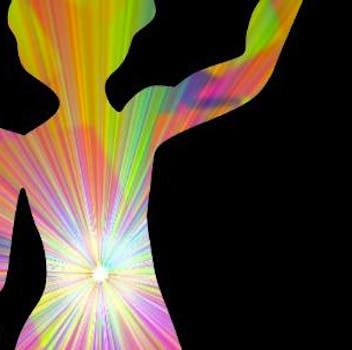 Google+ instructs users to "use the name your friends, family, or coworkers usually call you." But following those rules didn't save Opensource Obscure's account.

“Use the name your friends, family, or coworkers usually call you,” the Google Community Standards instructed one prospective user of its Google+ social network, and so he made a profile with that name.

However, Opensource Obscure’s profile was suspended in a matter of hours.

“Opensource Obscure, the name of my Second Life avatar, is the only way I’m known on the Internet,” he wrote on his Flickr account (emphasis his). “Still, my profile is currently suspended because of the name I chose.”

Since Obscure’s account was suspended on July 7, his Flickr screenshot of his profile has generated 7,000 views and a slew of media coverage.

Today is the one-month anniversary of Obscure’s suspension from Google+. His supporters are uniting in solidarity in what has been dubbed Nymday. On Twitter, they’re using the hashtag #nymday. To participate, users are displaying a solid color as their avatar on Twitter, Facebook, Second Life, and other social networks.

“I don’t actually know who started the #nymday thing,” said Obscure. “It spread like a meme.”

Google’s argument for removing pseudonyms is that it “help[s] fight spam and prevent[s] fake profiles.” However, do pseudonyms keep out fake profiles? There are already seven Lady Gagas on Google+. And since the real Stefani Germanotta rarely uses her birth name, it’s not clear, under Google’s standards, how Lady Gaga would sign up for the service.

Many Nymday participants quote a pro-pseudonym website called My Name Is Me. A spokesperson for the site said they support the goals behind Nymday but aren’t directly involved. According to the site, Internet users take pseudonyms for plenty of reasons other than to make trouble. Its About page says:

“Using a name of your own choice gives you the freedom to express yourself freely; take better control of your privacy; and be judged by your actions rather than your gender, race, or religion.”

It’s a statement many Internet users can get behind. However you feel about pseudonymous identities, you can follow the activity on Scoop.it or Storify or make your own noise on Twitter.