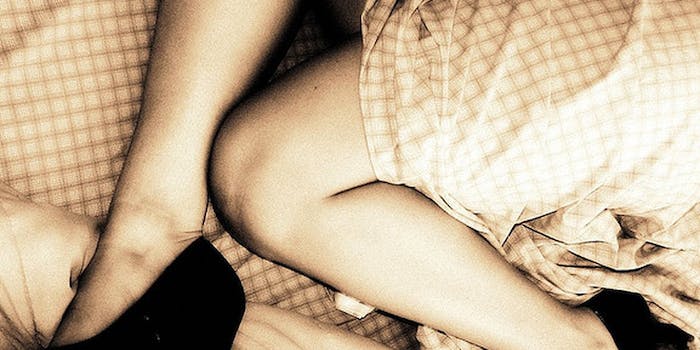 A California man is accused of breaking into women's online accounts, and using the nude photos he found there to extort  them.

A California man who allegedly used Facebook, Skype, and a series of email accounts to extort women into showing him their naked bodies was arrested today on federal computer hacking charges.

Karen “Gary” Kazaryan, 27, was arrested Tuesday morning after being named in a 30-count indictment that accused him of “Extortion, Threatening Letters, False Personation, Identity Theft, and Contact by Electronic Communication with Intent to Annoy.”

According to the indictment, Kazaryan spent more than two years hacking email, Skype, and Facebook accounts that belonged to 350 different women. Once inside those accounts, he’d snoop through his victims’ archives to find any nude or semi-nude photos, then use those photos to pose as the women and contact their friends, asking them for nude photos as well.

In cases where the victims discovered they’d been hacked and set out to do something about it, Kazaryan would extort them again, using the photos that he’d obtained through his initial hacking to coerce them into stripping nude for the camera again. Authorities reported that they found approximately 3,000 pictures of nude or semi-nude women on Kazaryan’s computer.

According to Ars Technica, many of the women victimized have since shut down their Facebook and Skype accounts and changed their email addresses. One reported to be “fearful of using the Internet and computers” because of the experience.

If convicted on all counts, Kazaryan faces a statutory maximum penalty of 105 years in federal prison.