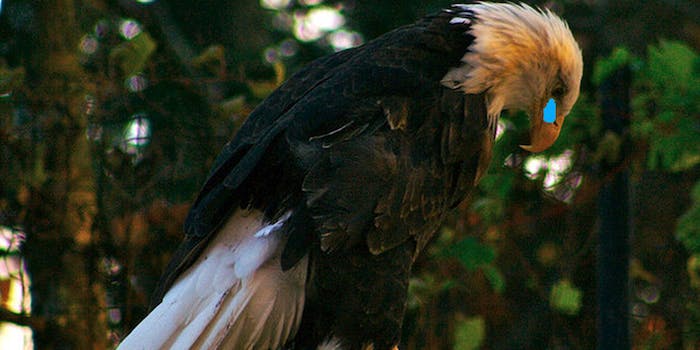 A majority of Americans believe NSA phone tracking is acceptable

A recent Pew study found that 56 percent of Americans believe "NSA getting secret court orders to track calls" is acceptable.

According to a new Pew poll, 56 percent of Americans believe that the “NSA getting secret court orders to track calls of millions of Americans to investigate terrorism” is acceptable. Only 41 percent of respondents said that the wholesale tracking of American’s communications, an act fairly unprecedented the world over, is unacceptable. Eagles wept.

There’s a little bit of hope in the report. Asked if the government should be allowed to monitor everyone’s email to prevent possible terrorism, just 45 percent said “yes” during the poll period, June 7-9. That’s the same percentage as agreed in July 2002. But dissenters went up to 52 percent in 2013, as opposed to 47 percent in 2002. At least a few more people are against giving up privacy, right?

Republicans and independents view email snooping and phone tracking in a more negative light than Democrats—but only because there’s a Democrat in the White House. When Bush was in office, support went the other way around. There you have it: Privacy is only valuable if it’s also valuable politically.

Curiously enough, fewer people aged 50-64 viewed email snooping as acceptable than those aged 18-29, which is likely more of a reflection of political demographics than a sign of techno-savviness. (Or are old people hiding lots of secrets in their email? Not likely.)

But it’s that graph to the right that says things perfectly. More than a decade after Sept. 11, nearly two thirds of the country feels investigating terrorist threats is more important than privacy. Never mind the fact that such a mindset led to secret courts and massive surveillance regimes, and never mind that such data mining isn’t the cure-all it’s touted to be. There are terrorists out there somewhere—bad people that don’t like us because of our freedom—and we need to make sure that none of them can hide anywhere, especially not in our own email.

Yes, this is just one poll, and polls aren’t perfect. And yes, it’s a slim majority that supports NSA phone tracking. But still, when we’re talking broader sentiments here, a full 62 percent of citizens still think investigating terrorism is a bigger priority than privacy, even after the recent NSA revelations came to light. People wonder why politicians and the government keep getting away with gutting the Fourth Amendment. This is why.

By Derek Mead | Photo via The Life of Bryan/Flickr