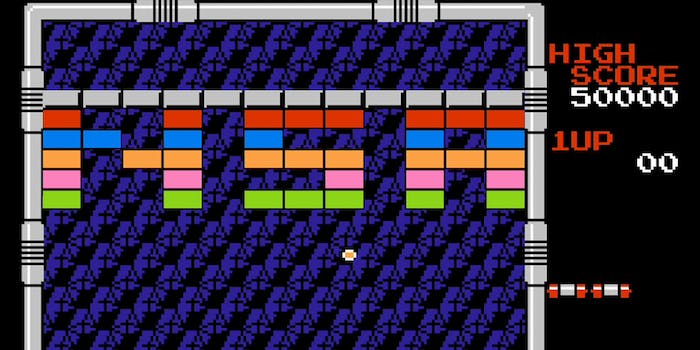 The NSA turned its biggest spy program into a game—literally

NSA agents could unlock achievements and earn points for spying with XKEYSCORE.

Through the XKEYSCORE program, which was disclosed this summer by former NSA contractor Edward Snowden, the agency collects emails, browser histories and chats of Internet users. The intelligence is stored on more than 700 servers around the globe, making it the largest of the NSA’s searchable databases of private online information.

America’s military base in Griesheim, Germany is the European hub of the XKEYSCORE operation, contributing intelligence to President Barack Obama’s daily briefing about twice a week.

Der Spiegel reported on Monday that it has “viewed” a secret report about XKEYSCORE which shed light on the training procedures the agency uses to motivate agents at Griesheim who are new to the program.

The strangely titled report, “Tales from the Land of Brothers Grimm,” apparently explained that before XKEYSCORE, NSA analysts were like “Forrest Gump on his shrimping boat off the coast of Alabama.” In other words, fishing for intelligence was a tedious and imprecise task. Any surveillance operation invariably came up with “tons of toilet seats, the spam and other junk,” the report explained. Agents caught “a boot, a toilet seat, seaweed, and, there they are … three shrimp!”

In July, the Guardian published an expose on XKEYSCORE based on documents obtained from Snowden (though Der Spiegel had earlier disclosed its existence). Included with the article was a PowerPoint presentation used to train new agents in conducting more targeted intelligence gathering of XKEYSCORE. One slide titled “Finding Targets,” directed agents to “look for anomalous events…E.g. Someone whose language is out of place for the region they are in. Someone who is using encryption. Someone searching the web for suspicious stuff.”

According to Der Spiegel, the Brothers Grimm report went on to explain how, in order to motivate the agents to learn how to use the software, the NSA gamified various aspects of its usage.

The agents could earn “skilz” points and “unlock achievements” for effectively using XKEYSCORE.

The gamification appears to have worked: The Griesheim base achieved the “highest average skills points,” according to Der Spiegel.

In addition to being an effective training method for the operation of XKEYSCORE, the report appears to indicate that, over time, the gamification changed agents’ perception of the surveillance they were conducting.

Der Spiegel wrote: “One analyst is quoted as saying that he always felt that he had one foot in prison when he was using the program, but that he began feeling more confident after going through training.”