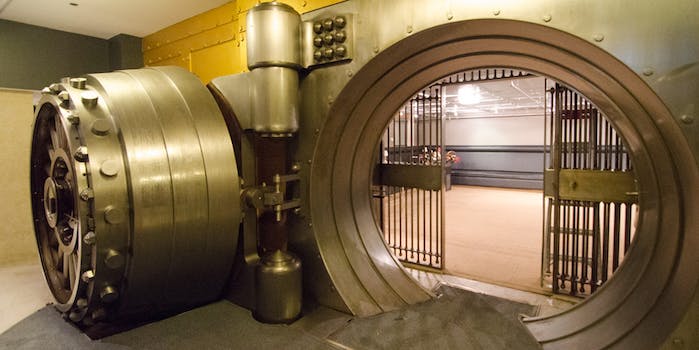 Is the NSA trying to release secret surveillance documents before Snowden does?

In an effort to temper concerns about NSA spying, the Director of National Intelligence will declassify documents about NSA surveillance operations.

As early as this week, U.S. intelligence agencies will declassify and release information about their surveillance operations, Reuters reported.

Notable among these programs is PRISM, an operation that uses a controversial application of the Foreign Intelligence Surveillance Act to access Americans’ Internet records.

According to Reuters’ confidential source, a U.S. intelligence official, among the declassified reports will be information about the secret Foreign Intelligence Surveillance Court, leveraged by PRISM to give the agency access to Americans’ information on Google, Facebook, and other Silicon Valley tech giants.

What exactly the agencies will reveal is still unclear. Earlier this month, the director of the NSA, Keith Alexander, claimed that the agency knows exactly which materials Snowden took. Presumably this will influence what knowledge the Director of National Intelligence decides to declassify.

The decision, said Reuters’ source, is part of a broader DNI initiative toward more transparency in the wake of Snowden’s leak.