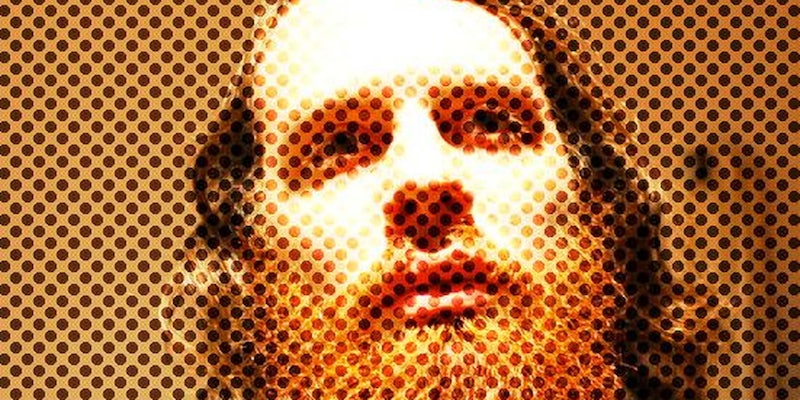 Notes from a prison visit with Weev

On May 19, 2013, I went to visit Weev (Andrew Auernheimer) in prison. Weev is currently serving 41 months in federal prison for conspiring to commit unauthorized access to AT&T’s publicly accessible servers and sending a list of non-password protected email addresses to Gawker that his co-defendant scraped from the servers. The interpretation of the Computer Fraud and Abuse Act (CFAA) Weev was convicted under is controversial and the case is currently on appeal to the Third Circuit Court of Appeals. Tor Ekeland P.C. represented Weev at trial and also is representing him on appeal, along with Orin Kerr, the Electronic Frontier Foundation, Marcia Hoffman, Mark Jaffe, and Nace Naumoski.

The prison, Allenwood Low FCI, has the aesthetic sterility of a newly constructed high school and looks very much like one, except for the fact that it is surrounded by chain link fences and reams of razor wire.  It’s about 180 miles east of New York City on Highway 80, and I made the drive after I lost contact with Weev at the end of April.

Someone who received a letter from Weev called me early this month to tell me that he had written that he had been put into administrative detention for blogging and been stripped of all his papers (including my contact info). After repeated non-returned phone calls, emails, and faxes to the prison I was finally able to make contact with prison officials.  They would tell me nothing about my client except that he was placed in administrative detention and was under investigation for some undisclosed reason. I was told that I could not talk to him on the phone unless a court date was imminent. I demanded and was granted a visit.

The metal detector went off when I went through it even after emptying my pockets and taking off my belt and shoes. I have gone through numerous metal detectors in federal and state courts and prisons and this has never happened before. The guard implied he wasn’t going to let me in because of this, and then, taking a somewhat snide air of magnanimity, said he would make an exception for me after searching me with a metal detector wand. I then was led to the visiting room.

The visiting room was a spacious, high school cafeteria type space, with small, low, tables surrounded by plastic chairs. Prisoners in beige jumpsuits sat around the tables interacting freely with their family and friends. But not Weev. He was behind plate glass, locked in a roughly 5 x 10 white cell, in an orange jump suit.  The only way to talk to him was through a phone hung on the wall, just like in the movies. Here’s some of what he told me:

Federal prisoners undeniably have First Amendment rights. Prisons may curtail them only in the exercise of a legitimate penological interest, something that seems wanting here. Moreover, prisoners publish from prison all the time, and the types of things they have published have included Nazi propaganda. No doubt the prison is counting on no one noticing or caring.

We are currently exploring our options on how to deal with this situation. Feel free to donate to the cause, every little bit helps. We may need to file in federal court in Pennsylvania in an attempt to remedy Weev’s current situation.