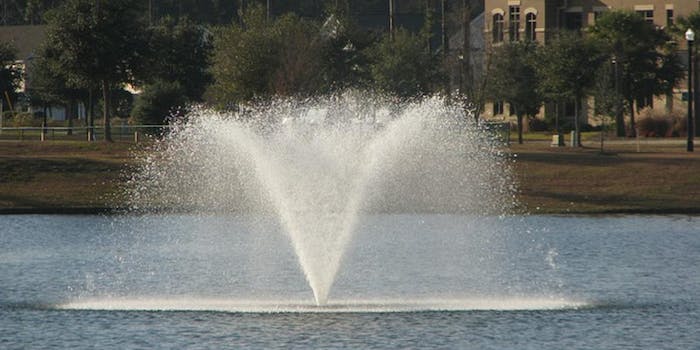 A few people even upload evidence in the form of soiled mattresses.

To most people, encountering a woman who can ejaculate is sort of like encountering a gun-rights advocate at a Park Slope beer garden: It’s a rare, mythical form of being, oft discussed but rarely encountered in the flesh.

The mythical G-spot gusher, however, was supposedly debunked last week when researchers released a study determining that the fluids emitted during ejaculation were urine rather than actual ejaculate.

Seriously. I've been peeing for 40+ years & having orgasms of all sorts for 29ish. It's not remotely close to sneeze peeing either. #notpee

Others were a bit more subjective.

While the equipment involved is similar, it doesn't feel, smell, or taste like peeing. It feels like COMING #notpee

A few people decided to upload evidence in the form of soiled mattresses. Much like UFO or Bigfoot truthers, however, photographic documentation was too blurry to be convincing.

Some even went as far as to do a thorough, multi-sensorial, hands-on investigation.

Even the Daily Dot tech section was split between Team #Pee and Team #Notpee.

So let’s all stop fighting and go out and get a snack or something. Anyone up for some Gushers?