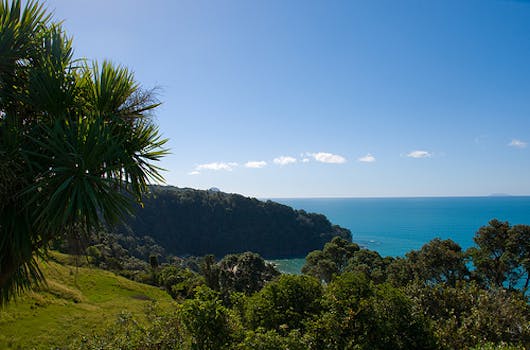 A New Zealand politician and a local police force recently had their Twitter accounts co-opted by diet pill scammers.

Did you know that public bodies and representatives in New Zealand offer great deals on diet pills?

The Bay of Plenty, NZ, police force and Louise Upston, member of parliament for the North Island town of Taupo, both saw their Twitter accounts hacked and a tweet linking to a diet pill offer appearing in their timelines.

A tweet sent from the police force’s account encouraged its 1,190 followers to try diet pills, according to the Bay of Plenty Times, and included a handy link directing said followers to a place where they could buy such a product.

The tweet was soon deleted (as was the one on Upston’s account), though the force took the incident in its stead. It wrote, “BOPPolice Twitter account compromised. We’re not branching out into diet and nutrition. Should all be back on track now.”

The force’s prevention manager, Inspector Scott Fraser, said all its social media accounts are monitored so “any compromise or misuse from outside can be picked up quickly and rectified.”

Photo of Bay of Plenty by PhillipC