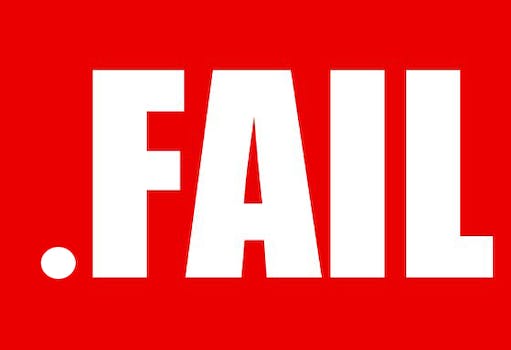 Various countries have lodged complaints against some of the more than 2,000 new top-level domains slated to join .com, .net and .org on the Web.

Governments of the world have gathered together to rule on hundreds of proposed new top-level domains to add to more common ones like .com, .org, or .gov.

And boy, are they a fussy bunch.

Various countries have raised more than 200 objections to possible new domains, hosting a wide swath of reasons. The United Arab Emirates doesn’t want .persiangulf to exist, for example, because as an Arab country, it disputes the term “Persian Gulf” in favor of “Arabian Gulf.”

Australia also made some clearly good calls, though, like trying to block .baby, which Johnson & Johnson wants for exclusive use. Ditto for .beauty, which L’Oréal wants to claim, and .autoinsurance, which Allstate wants.

The U.S. has called out .army, .navy, and .airforce, bluntly stating that each “is confusingly similar to the name of a specific agency.”

The country doing the best work, perhaps, is Greece, who objects to Little Hollow, LLC (a subsidiary of Donuts, Inc.), from gaining exclusive rights to the .basketball domain, noting that Little Hollow “does not seem to have any connection to the sport of basketball.”

None of these countries’ warnings count as vetoes, but indicates there’s a strong chance that domain application will be voted down by the Internet Corporation for Assigned Names and Numbers (ICANN), which manages new domain registration.

Even if each country’s objections go through, the Internet’s still slated to see plenty of new domain names. The most recent round of applications saw nearly 2,000 proposed new domains, and the majority of them, including .and, .beer, and .pizza, didn’t prompt any formal complaint.