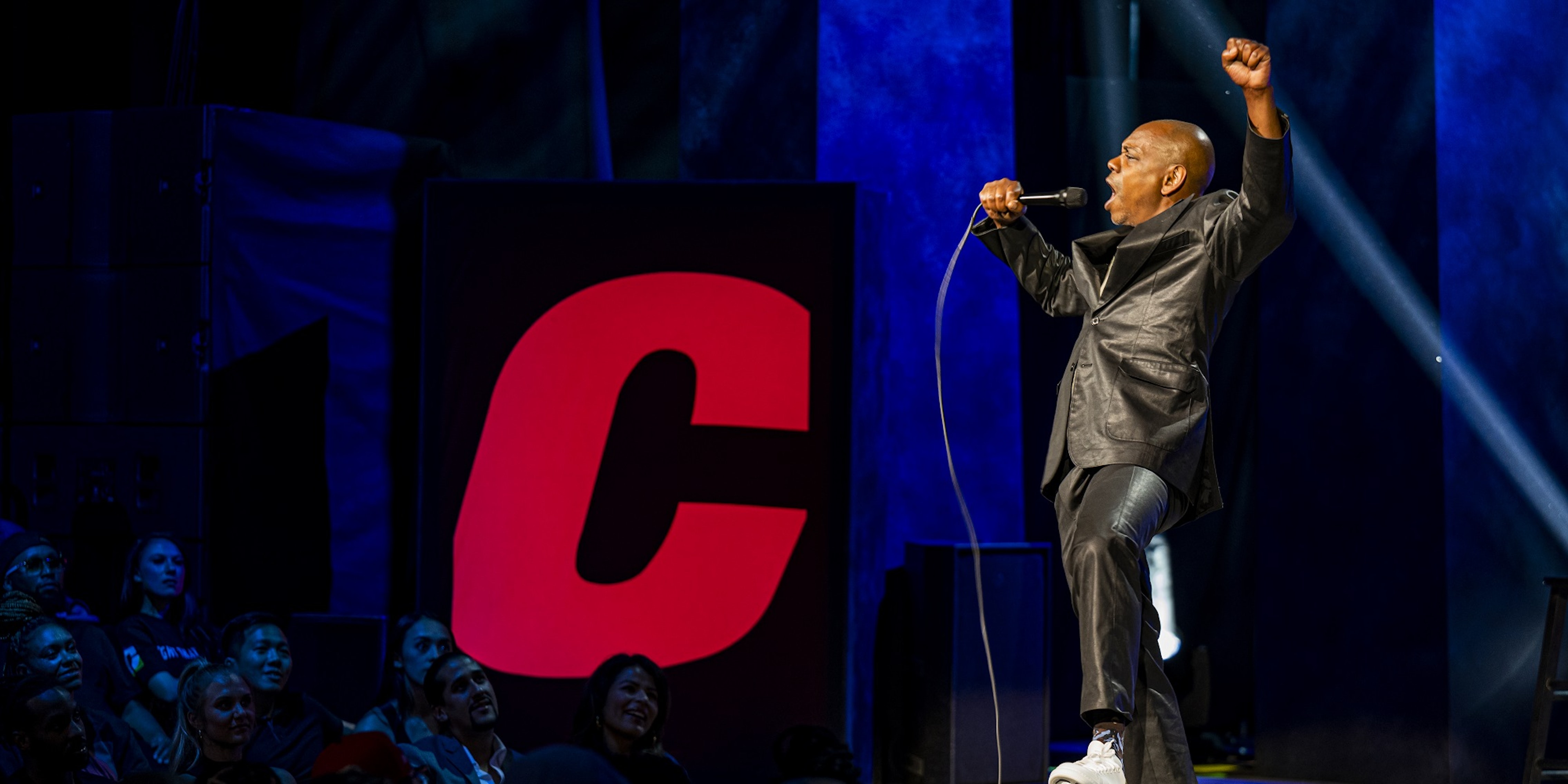 Dave Chappelle's new Netflix special, 'The Closer,' was criticized for its transphobic themes.

Dave Chappelle‘s latest Netflix comedy special, The Closer, prompted widespread criticism for its transphobic content, including pushback from people who work at Netflix itself. One such Netflix employee is software engineer Terra Field, who published a viral Twitter thread accusing Chappelle of attacking the trans community. Soon after, Field was suspended from her job.

Update Oct. 13, 8am CT: Field said on Twitter that she was reinstated to her job. “I’m going to take a few days off to decompress and try to figure out where I’m at,” she wrote. “At the very least, I feel vindicated.”

In a statement to The Verge, Netflix clarified that Field was suspended for reasons unrelated to her Twitter thread. “Our employees are encouraged to disagree openly and we support their right to do so,” a Netflix representative explained. However the timing is decidedly suspicious. Field (alongside two other Netflix employees) was supposedly suspended for “trying to attend a director-level meeting they weren’t invited to.” This was a virtual meeting involving 500 people, and there were no reports of disruptive behavior.

This comes amid internal conflicts about Netflix’s choice to promote Chappelle’s comedy specials. The Closer is the last of six shows Chappelle filmed for Netflix; a massive deal worth tens of millions of dollars. And The Closer is not the first special to be controversial. Chappelle’s Equanimity (2017) and Sticks & Stones (2019) both faced criticism for including sexist or anti-LGBTQ+ themes. In particular, he’s routinely accused of making transphobic and homophobic jokes that contribute to violent bigotry and discrimination—a key element of the comments published by Netflix engineer Terra Field. Other Netflix workers have also voiced concerns about platforming Chappelle’s work, with one trans employee choosing to quit the company in protest.

In an internal email, Netflix’s co-CEO Ted Sarandos said, “It never feels good when people are hurting, especially our colleagues,” while also highlighting the fact that Chappelle’s Sticks & Stones special is the “most watched” stand-up special on the platform. “We don’t allow titles on Netflix that are designed to incite hate or violence, and we don’t believe The Closer crosses that line,” he wrote, defending the choice to give Chappelle a platform.

Suspending Terra Field created bad optics for Netflix, with many people pointing out the irony of who actually got “canceled” as a result of this controversy. While Chappelle describes himself as a victim of cancel culture (and singles out J.K. Rowling in The Closer as another canceled celebrity), he’s still an enormously wealthy comedian whose work is readily available on Netflix, defended by the platform’s CEO because he brings in a lot of viewers. Meanwhile, a transgender software engineer is now suffering professional repercussions after speaking out against Chappelle on social media. Which of these individuals is truly being silenced?

We have reached out to Netflix for further clarification regarding Terra Field’s suspension.