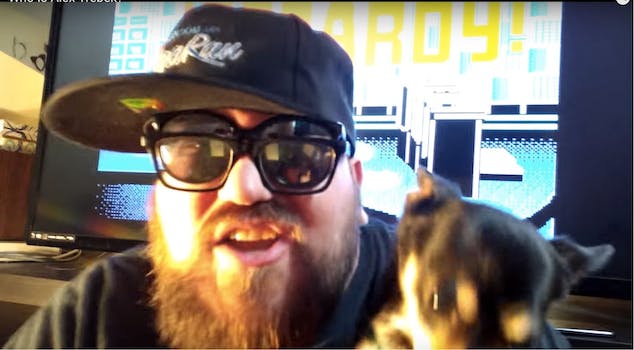 ‘Who is Alex Trebek?’ disses the ‘Jeopardy!’ host for hating on nerdcore

A who's-who of nerdcore torched Trebek for disrespecting a fan.

When Alex Trebek called nerdcore hip-hop fans “losers” on Jeopardy!, the heavyweights of the geeky rap genre immediately spoke up in defense of their audience. A week later, nerdcore all-stars have come together to torch the TV host with a new diss track called “Who is Alex Trebek?”  Of course.

Although he was rude, Trebek actually did nerdcore a favor. As MC Lars points out on the song, this is the first real press the genre has gotten since it blew up in the mid-to-late aughts.

A lot of the rappers who came up as “nerdcore” don’t explicitly identify with the genre anymore, but they’re still willing to pick up the mic and defend it from haters. What is Alex Trebek’s worst nightmare?