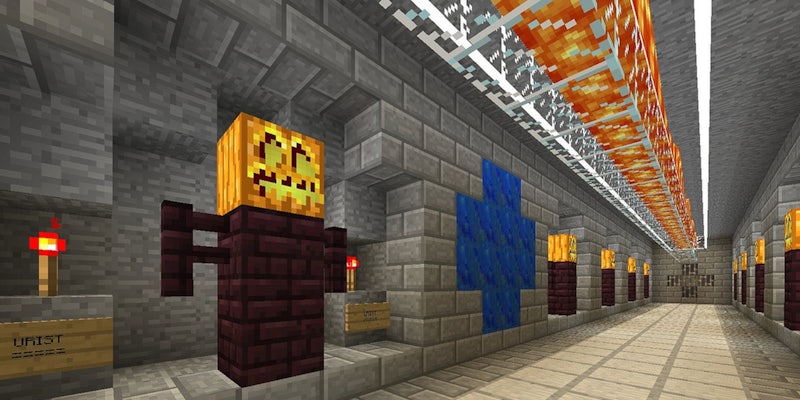 The only way the woman could reverse the charges was to file a police report.

The online building-block game Minecraft is a great tool that can lead to the strengthening of a player’s creative and strategic abilities.

For one unfortunate child, though, the game led to something else: a felony charge.

An unidentified 74-year-old grandmother from Lincoln, Neb., received a call from her bank notifying her of suspicious charges on her credit card account. It turns out that the thief was not some random cyber criminal, but rather her 10-year-old grandson. The child had managed to rack up over $800 on the card through Minecraft.

The only way the woman could reverse the charges was to file a police report. When she did so, the boy attracted police officers’ suspicion of felony theft. Because of his age, the boy’s case will be heard in juvenile court.

While the Xbox Live Marketplace does indeed charge for some additions to the game, such as themes or additional characters and tools, nothing is anywhere near $800. Most items available for purchase run anywhere from $1 to $4.