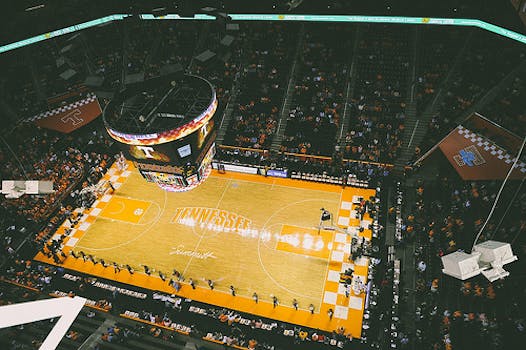 Twitter and Turner Broadcasting will be tweeting video highlights from this year's NCAA men's basketball tournament as they happen.

You won’t even need a television to stay on top of this year’s March Madness.

Twitter is partnering with Turner Broadcasting to share video highlights from all 67 games of the 2013 NCAA men’s basketball national tournament just minutes after they happen.

The company made the announcement on Monday via a blog post and noted that fans can keep track of all the action by following @MarchMadness, which will be hosting and tweeting the highlights.

This is Twitter’s second foray into semi-fresh sports highlights, after trying it out during the 2012-2013 college football bowl season in conjunction with ESPN. And just like that instance, the videos— roughly 15 seconds in length—will be prefaced by ads.

The first of these instant replays will be posted when potential 16-seeds Liberty University and North Carolina A&T face off tonight for the chance to join the tournament as a #16 seed. The winner will play Louisville, the team that statistician wizard Nate Silver says has the highest chance of winning the whole tournament.