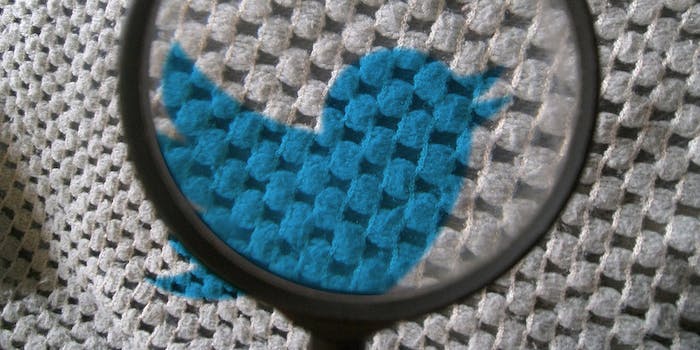 This dude stabbed my auntie in the neck last week & left her for dead on the sidewalk, she ended up… http://t.co/nHIczsJdrG

Williams was believed to be hiding out in southern Sacramento before his arrest, which was attributed to a “citizen tip.” Williams and Hoover were staying with a friend the morning of July 8 when Hoover was found, stabbed in the neck and dying, outside their friend’s residence. Williams fled the scene and was instantly implicated.

Sacramento Police Chief Sam Somers said Barnes’s profile proved helpful: “Having his name attached with us and helping in this investigation will help us actually solve this matter,” he told ABC News. Following the arrest, Barnes turned to Twitter to express his gratitude.

Thank you guys for your support & tips that brought a murder to justice. Love y’all!

Also a big thanks to @SacPolice …..

Barnes also turned outward and existential about crime, privilege, and justice—going so far as to send a macro-thinking tweet to the president.

Mr @BarackObama we have to show the youth there’s a better way.. We are the most powerful country in the world, yet we are losing our -cont

Moms Dads Brothers & Sisters daily. Let’s take care of home b4 we take care of the rest of the world! Just had to get that off my chest-cont

In the wake of this tragedy it makes me realize how bless I am.. Because I play in the “NBA”my voice was heard, but what about all -cont

The people who aren’t professional athletes or entertainers who’s family members are being killed daily, how do they get justice?

No further details about the arrest or alleged murder have been provided by local law enforcement.

Photo via Eamon Curry/Flickr (CC BY 2.0) | Remix by Jason Reed