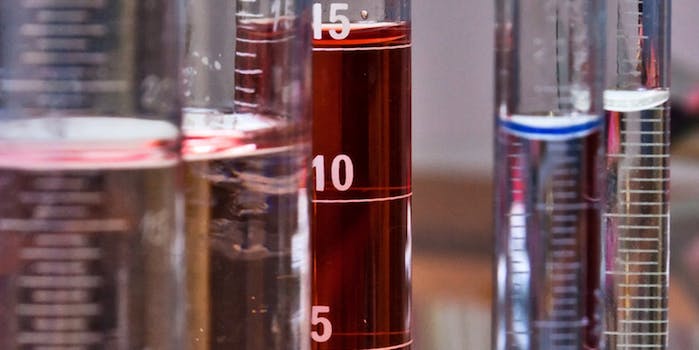 Reddit’s biggest science forum is teaming up with ‘Nature’

Reddit’s r/science subreddit has announced that it will partner with Nature, one of the top science journals in the world, to enhance the discussion of scientific findings and news on the popular site.

The goal of the partnership is to bring Nature editors and journalists into open discussions about articles debated on the subreddit in order to “bridge the gap between the people who do or report science and the public that enjoys it,” as the site’s moderator posted.

Indeed, the partnership could have a meaningful impact on improving scientific literacy online. According to Redditlist, r/science has more than 4 million subscribers, making it the 14th most popular subreddit on the site. Meanwhile Nature is one of the oldest and most respected journals in the world. For better or worse, scientists covet having their research published in the magazine, giving its editors access to some of the best research.

As one commenter pointed out, however, there is something curious about redditors joining forces with a pay-wall-based science publication, no matter how well respected it is.

The concern stems from the fact that much of the research published by Nature is funded by tax dollars. Essentially, this means if someone wants access to publicly funded research (that they paid for) they have to subscribe to Nature, or fork over a hefty fee.

In fact, it is this issue that Aaron Swartz was protesting when he downloaded a trove of research from the journal archive Jstor. Facing decades in prison for taking the research, Swartz killed himself earlier this year.

So should a subreddit partner with a for-pay science journal? Swartz, after all, helped create Reddit. As neuroscience graduate student borisRoosevelt commented, the partnership “seemingly helps promote the current model of science publication which I thought this subreddit served to resist to some degree. And I think many might agree that we need to get away from the current model.”

“It’s not so much that we reached out to Nature as it was a Nature journalist was an active redditor (and there were a few lurkers),” the subreddit moderator wrote, “and when we posted that we were looking to set something like this up with science journals they were among the first to express interest.”

According to Reddit general manager Erik Martin, Reddit as a whole has not established any relationship with Nature. But Martin told the Daily Dot he sees potential in subreddit partnerships: “‘I’d love to see something in sports subreddits. All the major sports communities have amazing content and contests and various polls, that would be really interesting to a broader sports audience.”

For its part, Nature has said it will not comment on its editorials and will not address questions about why a particular article was or was not chosen for publication. Hopefully, those policies will not enforce themselves on the subreddit at large and stifle meaningful conversations about open access and why certain science is rejected or retracted from the major for-profit journals.