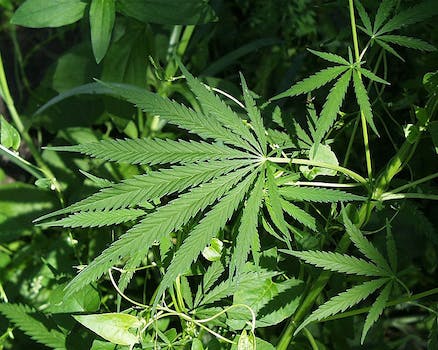 It’s 4/20, the stoner holiday. So what better way for companies to narc on their pot-smoking employees than by holding a drug test the next day?

The Facebook group The Stoner’s Cookbook is one of many Facebook users to share a simple message: “4/21: National Surprise Drug Test Day.” It’s already gotten over 100 shares in an hour.

Some users indicate they might not realize it’s a joke.

“Not cool i don’t have to consent to that,” wrote Samuel Weber.

A few users noticed found a loophole in the plan.

As if they were going to remember to go in anyway. 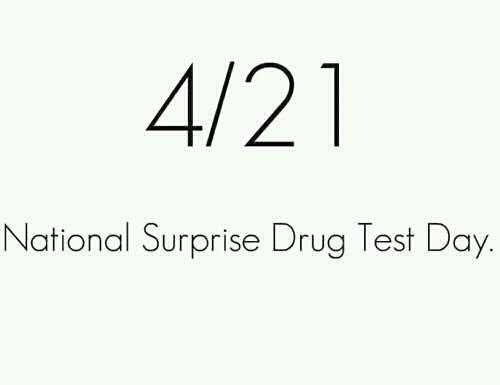