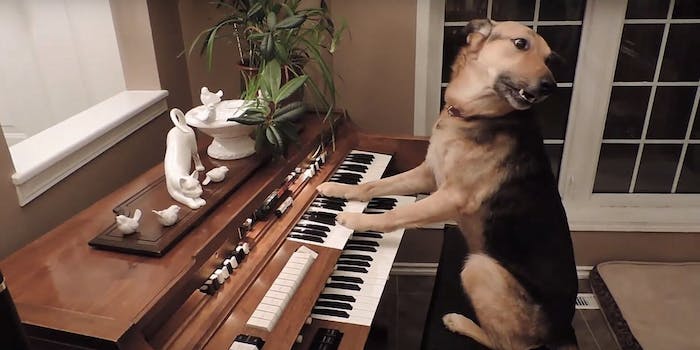 Praising the pooches that makes us proud.

Where would we be in this world without man’s best friend? Well, Timmy would still be stuck at the bottom of a well. And the rest of us would have lived much unhappier lives if we couldn’t pet pooches or play fetch.

So to give thanks to our puppy besties, we’ve rounded up some of the most talented dogs out there. They’re potty-trained, friendly to strangers, and have dropped some of the barkin’ best beats you’ve ever heard.

Mr. 305 is invited for a verse on almost every radio hit of this generation, making him a mutt of musical mastery. The amount of talent oozing from the man is only matched by the level of odd mystic energy emitted by the Florida Hellmouth responsible for all the crazy shit that happens there. Thankfully, the state has this wordsmith of a rapper as their most prominent figure.

Shad Moss, the artist formerly known as Bow Wow (the artist formerly known as Lil’ Bow Wow) lands on this list for both his amazing musical and acting abilities. He recently did the public a huge service by giving the breakdown on how to have sex with groupies, and he currently stars on CSI: Cyber, but his greatest achievements will forever be the critically-acclaimed Like Mike and the track “Basketball.” 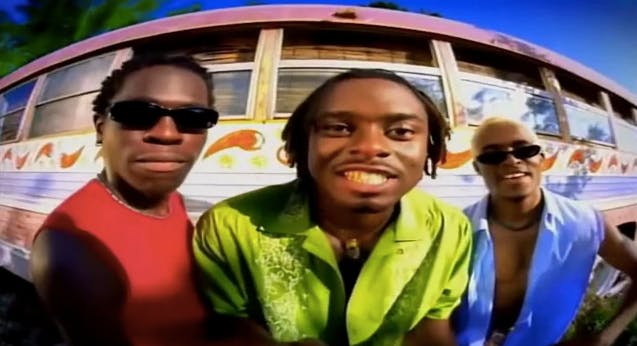 The dogs behind one of the biggest songs of our time—“Who Let The Dogs Out,” in which they were also the dogs themselves. Talk about being a triple threat: performers, artists, and animorphs. 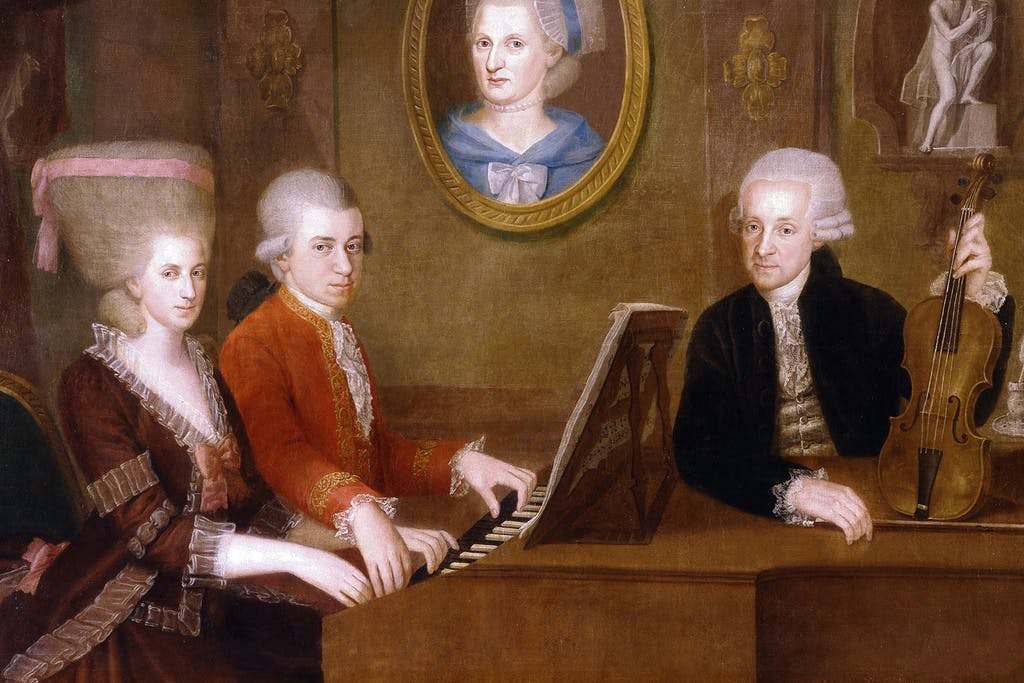 Photo by royaloperahouse/Flickr (CC BY 2.0)

With hit operas like The Magic Flute and The Marriage of Figaro, Mozart’s discography is the illest of the 18th century. You the man, dog.

They might be the most indie group on this list of canines, but they’re barking brilliant musicians. The group isn’t just Mr. Dog, it’s Dr. Dog. Show some respect for a puppy PhD.

Confirmed shewolf/loba Shakira has been let out of the cage. Her dog form has yet to be revealed, but Shakira’s hit track “Hips Don’t Lie” forever defined the areas just around the corner from the caboose as the most trustworthy body parts.

And, of course, we could never forget Snoop—the dopest dog to have ever lit. With an impressive musical career and even more impressive Instagram account, we truly believe this dog is man’s best friend.