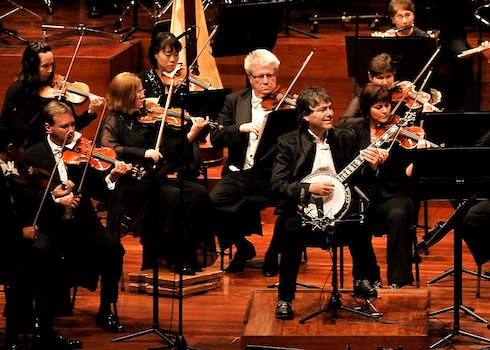 Bringing orchestra to the social masses 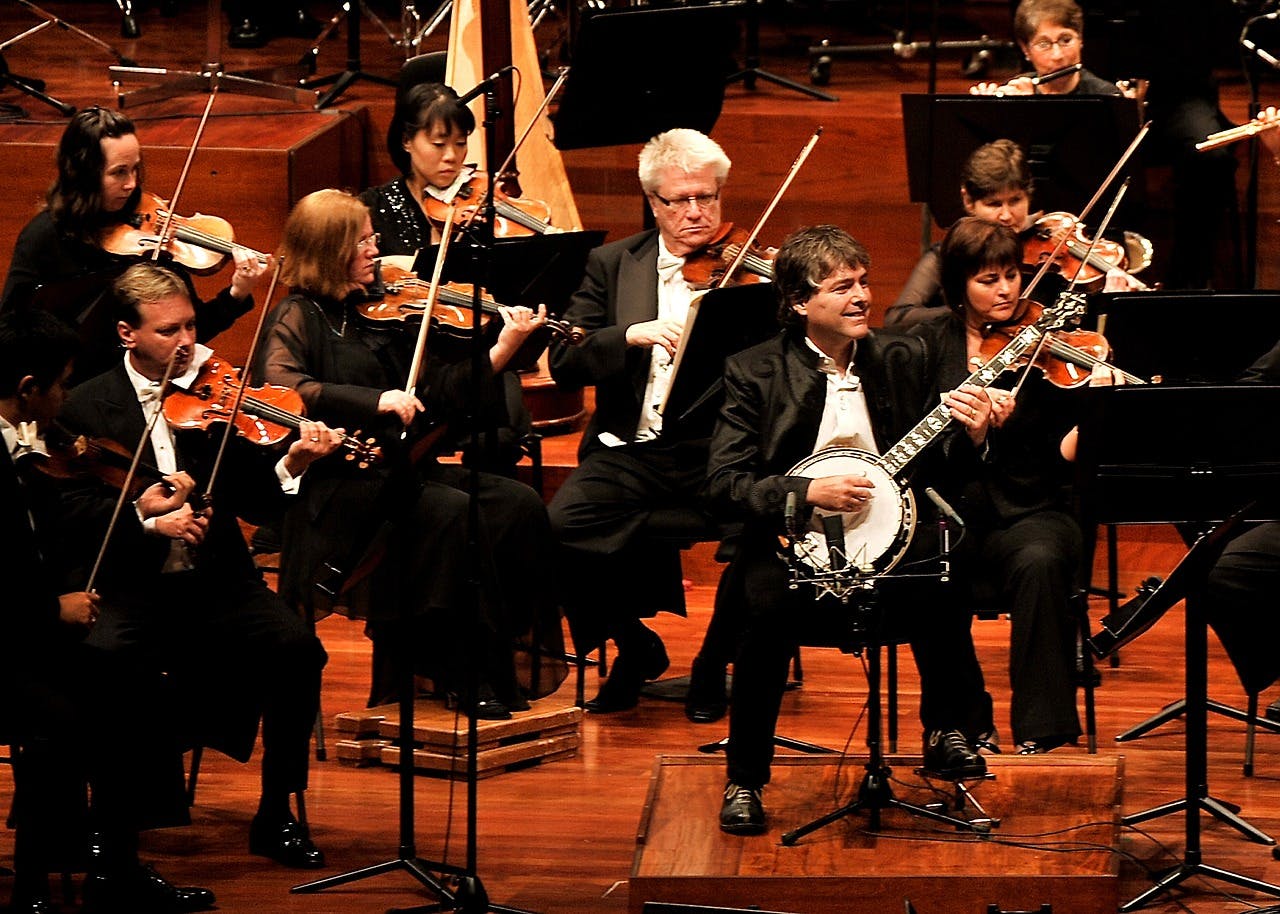 Kristi Seehafer, first violinist with the Nashville Symphony Orchestra, started playing the violin in the fourth grade.The reason she picked up the instrument in the first place was out of grumbling necessity: She had to get her own because her brother wouldn’t let her touch his.

What began as sibling rivalry gave way to full-blown wonder and then, once she was older, to the discovery of her life’s calling, after she fell under the spell of a performance in her hometown by the Milwaukee Symphony. It was a night she remembers that something clicked, “and I knew I had to play in an orchestra.”

Her telling of that story is captured in a YouTube video clip. That it’s posted to the orchestra’s Tumblr page is revelatory. Physically, symphony orchestras perform at a considerable distance from their audiences, and the Nashville Symphony Orchestra is no different. Its home is the Schermerhorn Symphony Center, which includes a 30,000-square-foot concert hall. Given that size, it’s not an easy task to foster a close bond between performer and listener.

But the orchestra’s various social media channels represent an attempt to shrink that Nashville space, compressing it so that concertgoers are welcomed into the orchestra’s wheelhouse by coming through the back door. We spoke with principal clarinetist James Zimmerman, one of the keepers of the NSO Tumblr, about how that’s working out so far.

I think Tumblr is going to be a big part of how orchestras brand themselves going forward. One stigma that orchestras have been battling for decades is the completely false assertion that “classical music is for old people.” It’s true that the older crowd might be more likely to have developed the sophistication needed to fully appreciate what we’re doing, but engaging young people in ways that young people are familiar with is a way we can get them engaged early in their lives.

What is the day-to-day life of a symphony musician like?

Generally, an orchestra spends the first half of the week rehearsing and the second half performing. Things can get exciting when there’s a really high-profile guest artist—this year, some of our more exciting names are Yo-Yo Ma and Boyz II Men. Those acts really fill the hall. On our off days, most of us spend time doing other musical things, like playing for recording sessions, teaching, or repairing or dealing instruments.

There are a lot of headlines about how the orchestra is dying these days. Does this worry you?

It worries me a little, but I try to turn those worries into motivation to play better. We’re all aware of the challenges certain arts institutions are facing these days. I read those headlines and horror stories, and I wonder what I can do to make things better, and I keep coming back to the same thing: put my best playing forward all the time. I believe that maybe if I play a solo particularly beautifully, somebody in the audience will hear it and want to buy another ticket, or bring a friend, or make a donation, or buy our CDs. We have people in management whose job it is to raise money, market our products, and engage the community — if they succeed in those jobs, and I succeed in my job of bringing the best clarinet playing I can to our audiences, I think we’ll be okay.

Social media is so fast, staccato almost, while an orchestra is something to be enjoyed over time. It must be interesting to balance that.

A symphony concert is something that’s a couple hours long, requires sitting still and almost meditating as you have an imaginative journey—in a way, it couldn’t be more different than a quick Tumblr post. Trying to encapsulate our experience in a Tumblr-sized snapshot is fun to do.

What do symphony members do for fun (other than Tumbl)?

All kinds of stuff. At one point or another, we all did music purely for the fun of it, not because it was our jobs, and then eventually we made careers out of it. In a sense, when your hobby becomes your job, it’s not your hobby anymore — meaning you have to fill that space with something else. So, in the symphony, we’ve got people who are into all kinds of things. We’ve got a certified yoga instructor, a couple guys that restore cars, a guy who makes beautiful pottery, some sports nuts, marathon runners, a triathlete, and all kinds of other stuff. Our job might be a little unusual, but outside of work, we do lots of “normal” things!