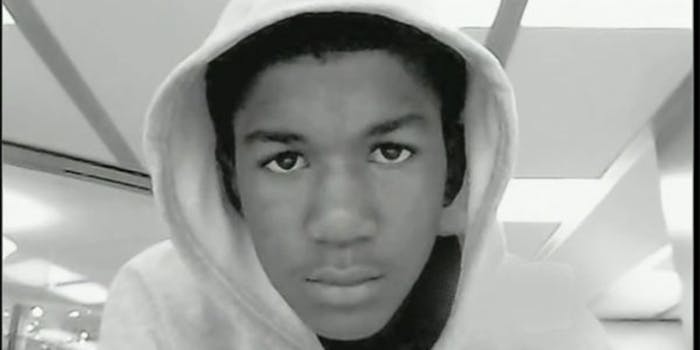 Petition to charge Zimmerman with civil rights violation gets 700,000 signatures

The NAACP posted the petition shortly after Zimmerman was found not guilty of all charges in the killing of black teenager Trayvon Martin.

An NAACP petition asking the Department of Justice to charge George Zimmerman with a civil rights violation has reached 700,000 signatures since it was posted Saturday.

The petition overwhelmed the NAACP website, causing it to crash from heavy traffic. Derek Turner, director of communications for NAACP National, confirmed the number of signatures to the Daily Dot.

Zimmerman, 29, was found not guilty Saturday night of second-degree murder and manslaughter in the shooting death of 17-year-old Trayvon Martin. Zimmerman is Hispanic and white; Martin was black. Zimmerman’s acquittal led to much outrage on social media, and protests in major cities like New York and Los Angeles.

On Sunday morning, the NAACP tweeted:

Good morning. While we’re working to get our site back up, please go here to sign the #JusticeForTrayvon petition: https://t.co/Rcw1Go2ivO

The same petition is also available on MoveOn.org.