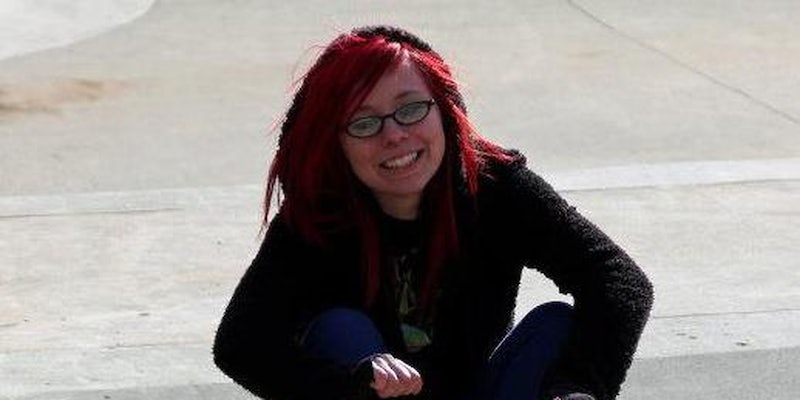 Two men suspected in a murder case allegedly posted a status message to the victim's Facebook account to throw police off the scent.

Two men suspected in a murder case allegedly posted a status message to the victim’s Facebook account to throw police off the scent.

According to affidavits, the men killed Katelyn Wolfe, 19, on June 6 and dumped her weighted body in a lake.

Cosley allegedly sent texts and updated Wolfe’s Facebook timeline from her phone, stating she was “out on a walk with creeps that keep driving by.”

Buskirk told police the pair had talked about “forcing themselves onto a complete stranger” for a week or more, according to the probable cause affidavit. He also told police the pair picked up Wolfe, whom they allegedly did not target specifically, at her home at around 1am, and drove around while doing drugs for a time before stopping and strangling her.

According to police, Buskirk said the men tied Wolfe up, attached a 20-pound weight to her body and threw her in the Sullivan County lake.