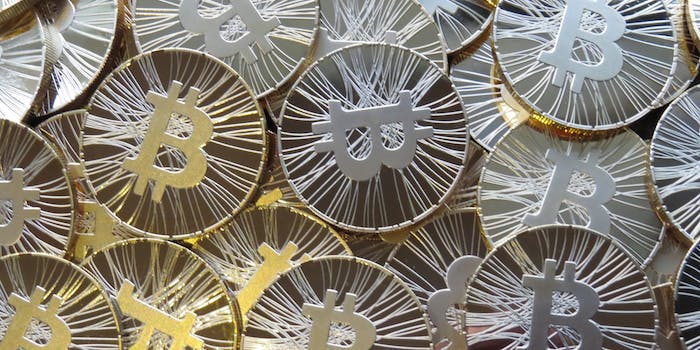 Who else paid for them?

Multiple Mt. Gox employees say that the now-infamous Bitcoin exchange may have used customers’ money to on lavish expenses.

Both current and former employees, all unnamed, have told Reuters that in 2012, they confronted Mt. Gox CEO Mark Karpeles over purchases, fearing in particular that they were from diverted customer funds. Those included a robot, a 3-D printer, and Honda Civic, imported from Britain and customized for racing.

Karpeles responded that customer money wasn’t used to fund the Tokyo-based Mt. Gox, but declined to elaborate, they said.

Mt. Gox is easily the most troubled exchange in Bitcoin’s five-year history. For a time, it was the biggest in the world, but in early 2014, it began displaying major problems, freezing all customer withdrawals. It then declared bankruptcy, its website went offline, and leaked company documents said it was missing some $450 million in bitcoins. Then, mysteriously, Karpeles said he “found” an old wallet with about a quarter of the missing money.

A court-administered bankruptcy investigation will last until May, according to Reuters. Karpeles’ legal situation is unclear, though a U.S. court has also subpoenaed him for his records.