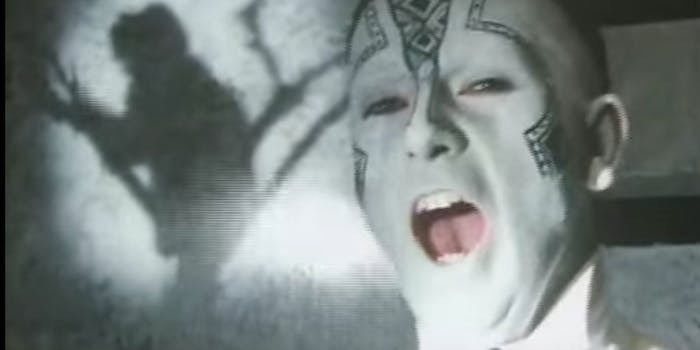 The project is very real, and the scientific community is listening.

Musician Peter Gabriel is no doubt steeling himself for all the “shock the monkey jokes” about to hit the Internet.  The Ex-Genesis front man and well known social activist is currently working on a project to teach primates how to communicate through online video-chat services.

“The idea is to extend a big video network that already exists in labs at [MIT] so that different species including our own have a chance to communicate,” said Gabriel. “I am also interested in how they would use the internet to communicate.”

That might seem far-fetched to some, but it’s a subject Gabriel has been working on for years as part of the Interspecies Internet Initiative, bringing in such scientific heavyweights as Vint Cerf,  Neil Gershenfeld, and cognitive psychologist Diana Reiss. 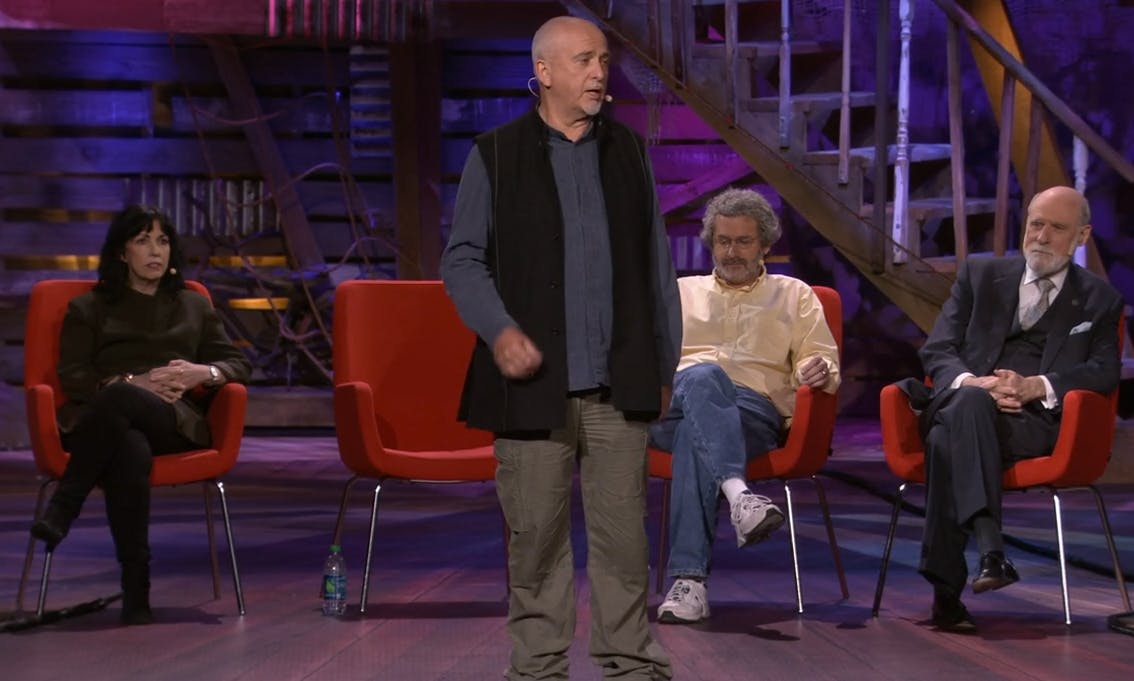 Gabriel at a 2013 Ted Talk with (from left to right) Reiss, Gershenfel, and Cerf

He’s already had some luck teaching a bonobo ape how to play piano, so maybe using Skype just seemed like the natural next step.

The voice you hear in the video below is that of primatologist Sue Savage-Rumbaugh, and that’s Gabriel jamming along in the other room.  At first, it might seem like the ape is just messing around, but at one point it starts playing a “D” note and then gets excited when it discovers the same note one octave lower.

Not bad for what Gabriel claims was the ape’s first time touching a keyboard.

Gabriel hopes to conduct the research at Monkey World, an ape rescue center in Dorset, England.  No word on whether or not the vocalist/scientist is worried about creating a Planet of the Apes situation, but let’s hope he’s taking every precaution.