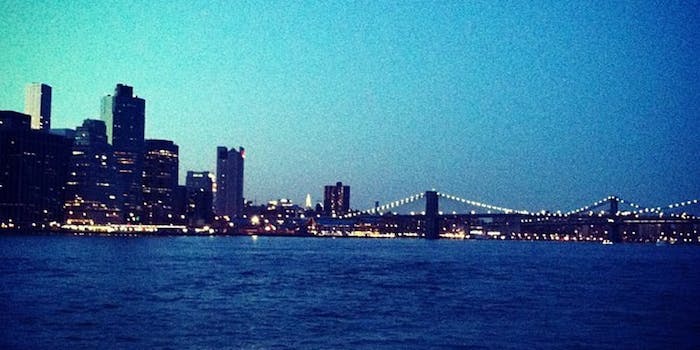 A Brooklyn man reportedly lured the woman from Florida with gifts and money, then forced her to work as a prostitute.

A model was allegedly lured across the country with promises of a better life, only to be forced to work as a sex slave.

Kevon Attz, of Brooklyn, N.Y., allegedly wooed the victim through Instagram after noticing one of her photos and claimed he’d support her and her two kids financially if she took a trip from Clearwater, Fla. He provided travel expenses, police said, but forced the 23-year-old into prostitution for 12 days while she was in the city.

Attz, 28, reportedly locked the woman in a hotel room, deprived her of food and sleep, and forced her into sex slavery after demanding she pay him back for the travel expenses, gifts, and the room. He threatened to kill her if she did not comply, according to the New York Daily News.

The victim eventually managed to call her mom, who wired money to the woman, according to police. Attz seemingly found out about the money and took the women to get the money from a check-cashing store. However, the victim was left alone for a minute and was able to alert the cashier to her plight. Police arrested Attz soon after.

Attz was charged with sex trafficking, promoting prostitution, and unlawful imprisonment, and held on $450,000 bail.

He’s not the first to be accused of a crime or deception through Instagram. One user was charged after snapping a piece of anti-police graffiti, and scammers bled $200,000 from Furby fans.