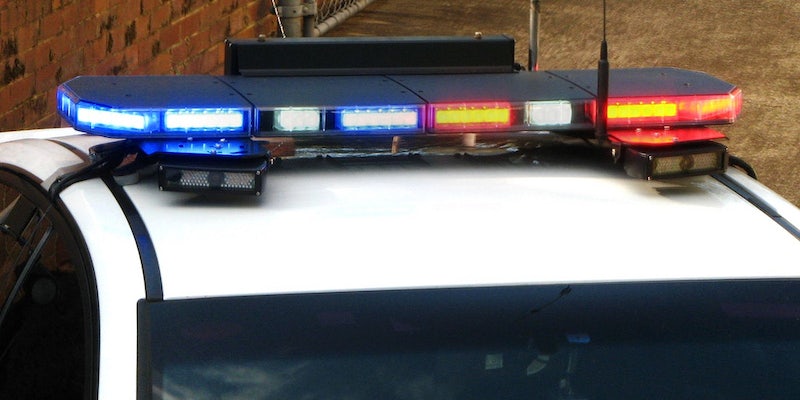 Three people have been arrested after the death of two officers at a traffic stop in Mississippi.

Three people have been arrested after the fatal shooting of two police officers in Hattiesburg, Miss., on Saturday night.

Officers Benjamin J. Deen and Liquori Tate were shot at a traffic stop late on Saturday night, and the suspects were arrested after what the Hattiesburg Police Department describe as an “extensive” manhunt.

The three suspects are Marvin Banks, Curtis Banks, and Joanie Calloway, with Marvin Banks and Calloway both being charged with two counts of capital murder—although only one person is thought to have fired at the police officers. Curtis Banks has been accused of accessory after the fact.

A local resident, Torsky Williams, describes hearing “six or seven” shots at the scene. After the shooting, Marvin Banks reportedly attempted to escape in the police vehicle.

“He absconded with a Hattiesburg police cruiser,” said Warren Strain, a spokesman for the Mississippi Department of Public Safety. “He didn’t get very far, three or four blocks and then he ditched that vehicle.”

According to CNN, Deen was Hattiesburg’s 2012 officer of the year; Tate was a recent graduate of the local police academy.

The last police shooting in Hattiesburg was in 1984, more than 30 years ago.