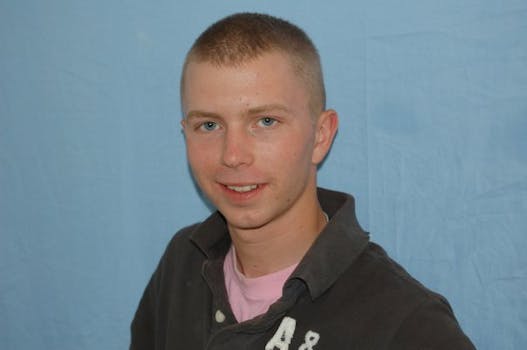 The culprit of the missing WikiLeaks emails in the Bradley Manning case was not hackers.

Yesterday an unusual law came to the fore at the Bradley Manning Trial. The Law of Conservation of Catastrophe is not a legal statute but rather the sociological principle, which states that any attempt to control or prevent chaos results in the same amount of chaos, expressed in different, unanticipated, form. In the 21st Century, it just comes with the territory.

The US government is serious about not allowing its military personnel to work with, or even talk about, WikiLeaks, the international nonprofit organization whose whole purpose is to publicize documents from whistleblowers. Private Bradley Manning has been in custody without trail for 662 days, facing charges that he leaked a huge cache of classified and restricted material to Wikileaks.

Thursday at his trial, the already paranoid and strange world of international spies and military prisons got a little stranger when it was discovered that the email filters the military uses were sending all emails containing the term “WikiLeaks” to spam.

The missing emails had puzzled both sides of the case for the past month, and slowed the proceedings considerably, but Captain Ashden Fein, chief prosecutor, announced that the cause had been discovered: not hacktivists, as feared, but Big Brother, in the form of an extra-aggressive spam filter. Defense attorney David Coombs dryly informed the press that “WikiLeaks” was the specific trigger word. Fein could not be reached for comment today.

Rather than clear “WikiLeaks” from its spam blacklist, the government instead has instructed both sides to root daily through the digital equivalent of trash bins, hunting through their spam filters for caught emails prior to court proceedings.