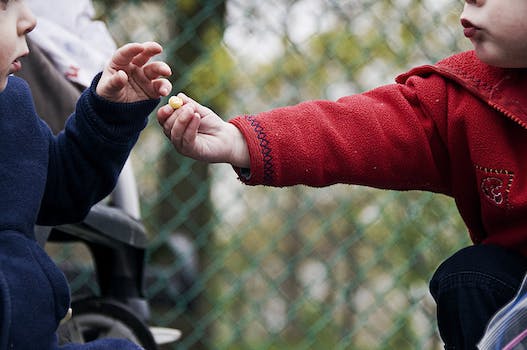 Unlocking the social Web with MingleWing

Take a little bit of Facebook sharing, throw in Reddit's voting system with Pinterest's ease of acess, and boom: MingleWing.

For many, Facebook is a gated community where users opt to share only with a select few family and friends. To that extent, they use it as they would Path, the buzzing mobile social network, or Google+.

That’s an issue a new service is trying to resolve.

The site says it is adding “public discussions (wings) to Facebook.” These wings are arranged into topics—ranging from Entertainment and Funny to Politics and Current Events—to make relevant posts easier to find. Videos and images are embeddable in posts, or they can simply contain links or text.

In truth, it’s a jumble of a lot of Web services rather than a simple extension of Facebook. It’s a bit like Tumblr with predefined categories and Facebook comments built in. It’s got a smattering of Reddit and Digg, with upvotes and downvotes, with the most popular posts hitting the front page. And it’s borrowing from Pinterest in the way in which it displays posts on its homepage.

The Facebook angle is a bit of a stretch since, other than the use of Facebook’s comment system, there’s no deep integration with Facebook that centralizes the MingleWing conversation on the social network.

That said, it’s a compelling idea that has the potential to gain traction as we outgrow our original social circles and increasingly seek validation from strangers.