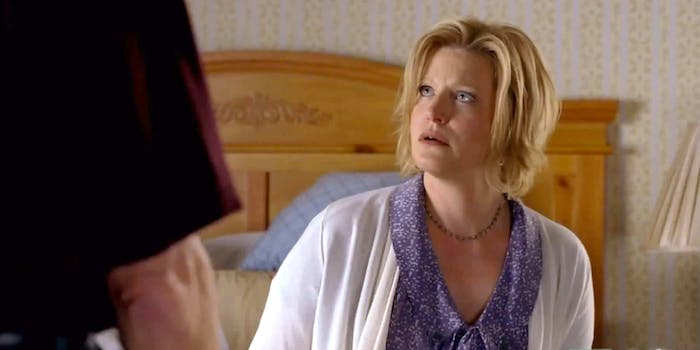 Against all odds, Microsoft manages to make Heisenberg even creepier

There’s something a little off about Walter White, and it’s not just his Heisenberg showing.

Bryan Cranston‘s “I am the one who knocks” speech is probably one of the most iconic scenes throughout Breaking Bad‘s history. If he didn’t have our attention before, he did then.

But when you replace Cranston’s voice with that of Microsoft Sam, he turns into something a little more sinister.

The voice of Microsoft Sam has been used in many videos over the years, mostly involving crude language or some other type of comedic effect on YouTube, but it wasn’t so much about making Heisenberg say something dirty. Once you take the emotion out you’re left with something far more robotic—and even more calculating.

He may still be the danger, but Microsoft Heisenberg could be close to malfunctioning. Somebody call iMac Schrader and the rest of the DEA, pronto.