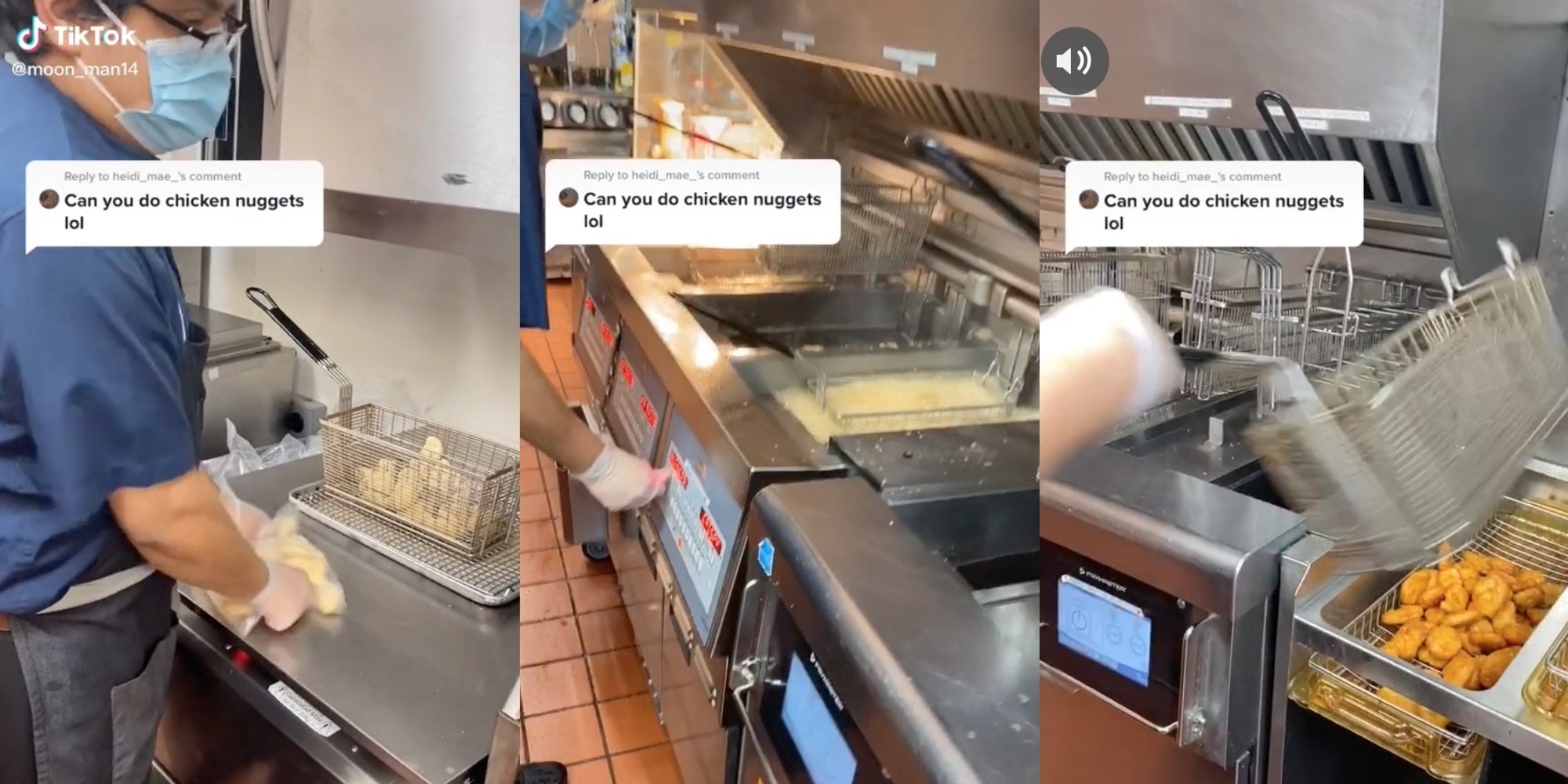 It's wildly different from Chick-fil-A's nugget-making process, which was recently revealed on TikTok.

An employee at McDonald’s has revealed the secrets behind the fast-food chain’s chicken nuggets in a viral video on TikTok.