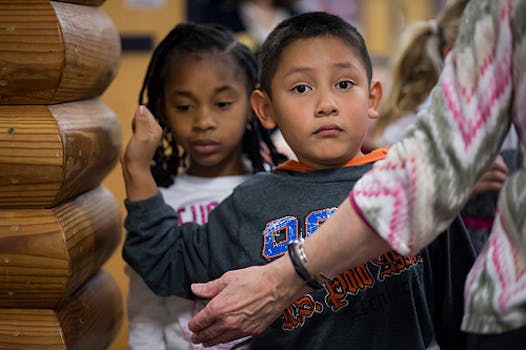 The Prince George's County, Md. school board is considering a proposal to take ownership of everything students and teachers create.

A Maryland county’s Board of Education is so excited about what its teachers can accomplish, it wants to start taking ownership of what comes out of its schools.

And that means, apparently, claiming copyright on everything its students or teachers produce.

According to a new proposal in front of the Prince George’s County Board of Education:

“Works created by employees and/or students specifically for use by the Prince George’s County Public Schools or a specific school or department within PGCPS, are properties of the Board of Education even if created on the employee’s or student’s time and with the use of their materials.”

The proposal came after Board Chair Verjeana M. Jacobs attended a presentation about how teachers can use iPad apps to create new lesson plans, the Washington Post reported. Since some teachers make side money by selling such plans online, the school wanted to claim the rights to any such plans teachers make with Prince George iPads.

But its proposal would go far past that, making any student’s paper or art project the Board’s intellectual property.

When confronted by critics, Jacobs, who per her official Board biography has practiced law for more than fifteen years, said the Board had no “intention to declare ownership” of students’ work.

The copyright proposal was scheduled for a vote on Thursday, but that has since been removed from the meeting’s agenda. Jacobs said the Board should “restructure the language” before voting.