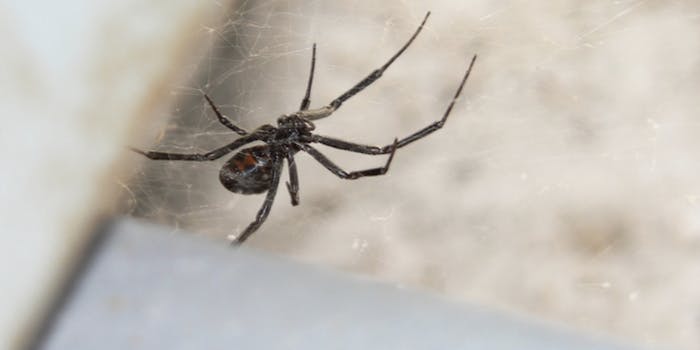 We’re pretty sure this kid missed the point of MLK Jr. Day

At times, though, it’s all too easy to lose sight of what King accomplished—and what he exhorted his fellow countrymen to do. We tend to get bogged down in the particulars of our own dream for the future—and just like that, we distort his legacy, much as this young visionary has.

Even if this fantasy seems more in tune with a cartoon supervillain than King, it’s nice to see a new generation so inspired.