The Internet can’t get over Mark Zuckerberg’s weird dog

This pooch is a Photoshopper's dream come true.

While people might still be talking about the birth of Mark Zuckerberg and Priscilla Chan’s daughter Max, there’s another member of the Facebook family that’s caught the Internet’s attention: the family dog, Beast.

Born on January 10, 2011, in Grants Pass, Oregon, the Puli (a type of Hungarian Sheepdog) has been well-documented by Zuckerberg. There are photographs of him as a pup back when Zuckerberg and Chan first took him in, as well as more recent pictures of him as a full-grown pooch.

His personal interests include herding things, cuddling, loving, and eating. And according him, he’s “extremely cute.” Last week, Zuckerberg posted a picture of Beast to his own personal Facebook, saying he wanted to “share the most joyful photo of Beast jumping” he’s ever seen. It’s racked up over 686,000 likes and 28,000 shares. 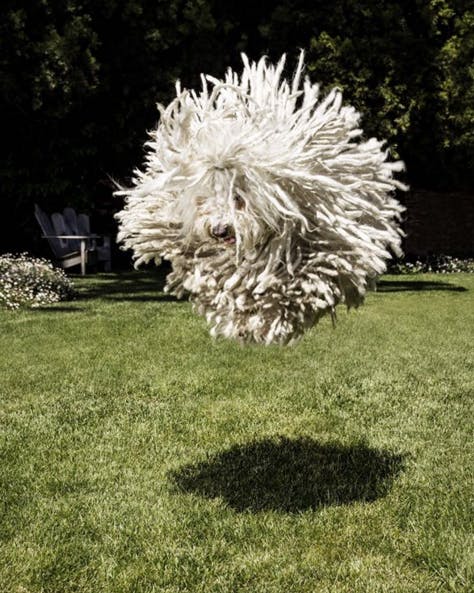 The Internet of course decided to take some creative liberties with the picture of Beast—especially the people over at one Fark message board, who Photoshopped the dog into a bunch of different situations. 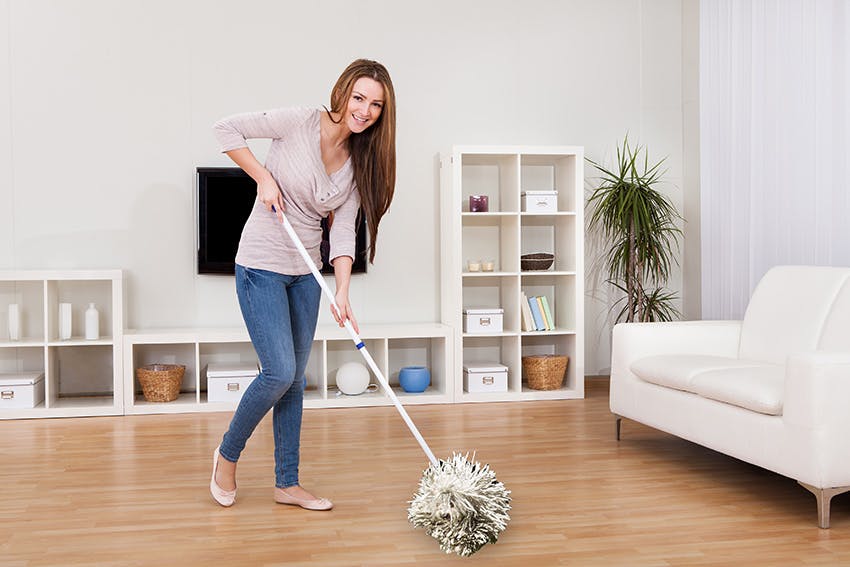 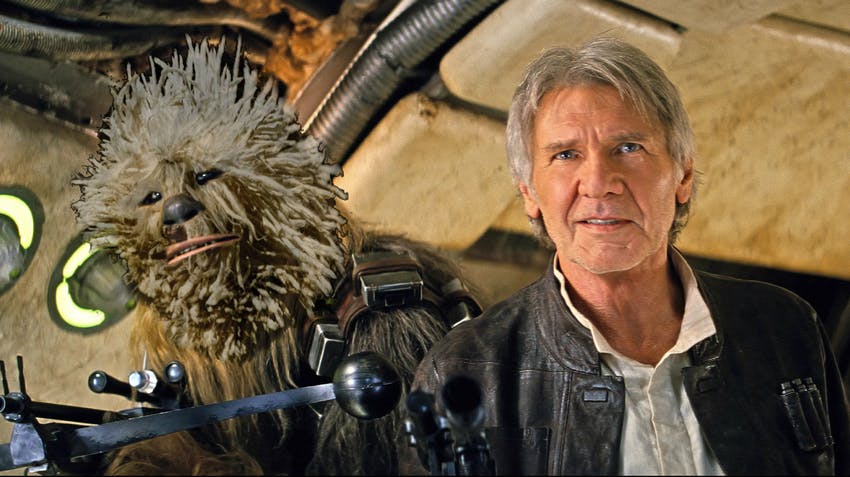 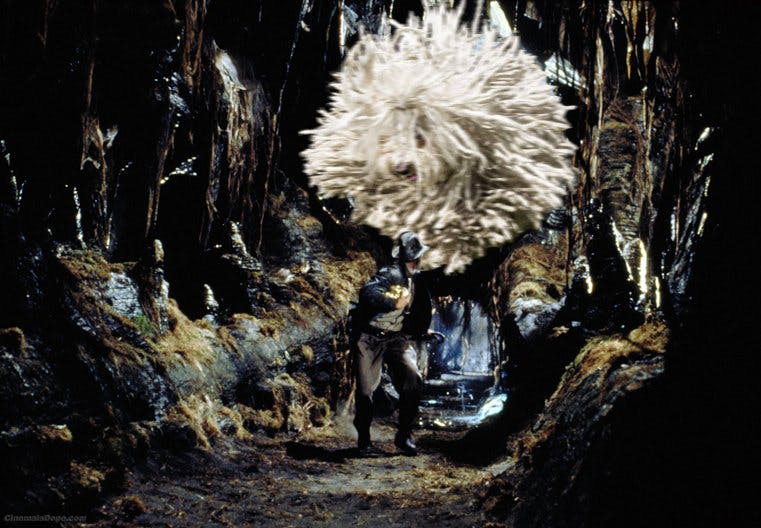 Strangely enough, it looks like Zuckerberg might have played with a few photo editing tools himself. In his post, he notes that the picture is from last year. Beast shared the picture himself in 2014 in July, but there’s something a little different about the image posted on the pup’s page.

Beast’s upload has him jumping over a broom and a person to the side, while Zuckerberg’s photo lacks both of these elements. If you look closely, you’ll notice that even the shadows of the broom and the person holding it were either Photoshopped into or out of the moment, depending on which one is the actual original. It’s possible that the broom was enticement to get Beast jumping for the perfect shot and left in when the picture was uploaded last year, but Zuckerberg decided to get a little creative and remove it for his own premium content. Quite the peculiar situation.

We have to wonder, Mr. Zuckerberg:

Either way, Beast is an adorable little guy. But we shouldn’t be lied to and deceived about dogs. Is nothing sacred?