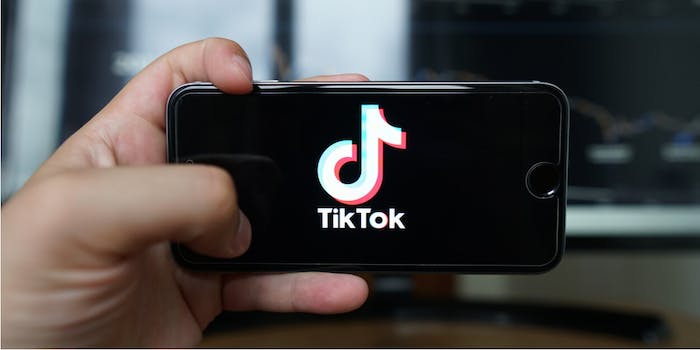 His gun has since been confiscated.

The things people will do for TikTok fame can be surprisingly dangerous. So far we’ve seen the “skullbreaker” challenge, the “concussion” challenge, and now, a man has been arrested for shooting a gun into a police officer’s house in India, all for some TikTok clout.

The man, avid TikToker Puneet Shisodia, had previously made videos with fake guns but decided to use his legal, real gun for “authenticity,” according to Vice. For a new video, Shisodia fired a gun into his housing complex and accidentally shot directly into a police officer’s home, according to Vice.

Fortunately, no one was home at the time, so no one was injured in the shooting. But when the officer and his family returned home later that night, they saw the shattered glass and bullet marks and went directly to the police station, according to Vice.

Shisodia has been arrested and his gun confiscated.

The rules about using guns on TikTok have changed recently. After videos with guns started resulting in accidental injuries and even death, TikTok now bans “the depiction, trade, or promotion of firearms,” except when carried by officials like police officers or when “used in a safe and controlled environment such as a shooting range,” according to Wired.