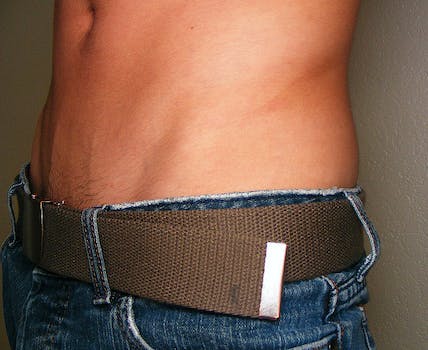 Virginia resident Kywan Fisher is accused of downloading and sharing 10 movies from Miami-based adult entertainment company Flava Works— a penalty of $150,000 per film. That’s the maximum judgment allowed under U.S. law, and the largest award ever in a case involving a torrenting service, notes TorrentFreak.

The case started in 2011 when Fisher and several other people were sued by Flava Works, which has a satellite office in Chicago.  Fisher might have not been caught if he had only downloaded the movies, but he allegedly uploaded and shared the files, which were downloaded thousands of times.

He was identified by Flava Works using an unique identifier code that the studio embeds in each video to track how the videos are shared. The code attached to Fisher’s upload—‘xvyynuxi’— was traced back to him, and Fisher signed an agreement with the video portal promising not to upload the videos to file-sharing services.

The court issued a default judgment against Fisher on Oct. 30 after he failed to appear in court and didn’t defend himself.

Fisher’s case is an anomaly, but could be an impetus for others as hundreds of similar type of cases involving illegal sharing on BitTorrent have either been dismissed or settled outside of court.