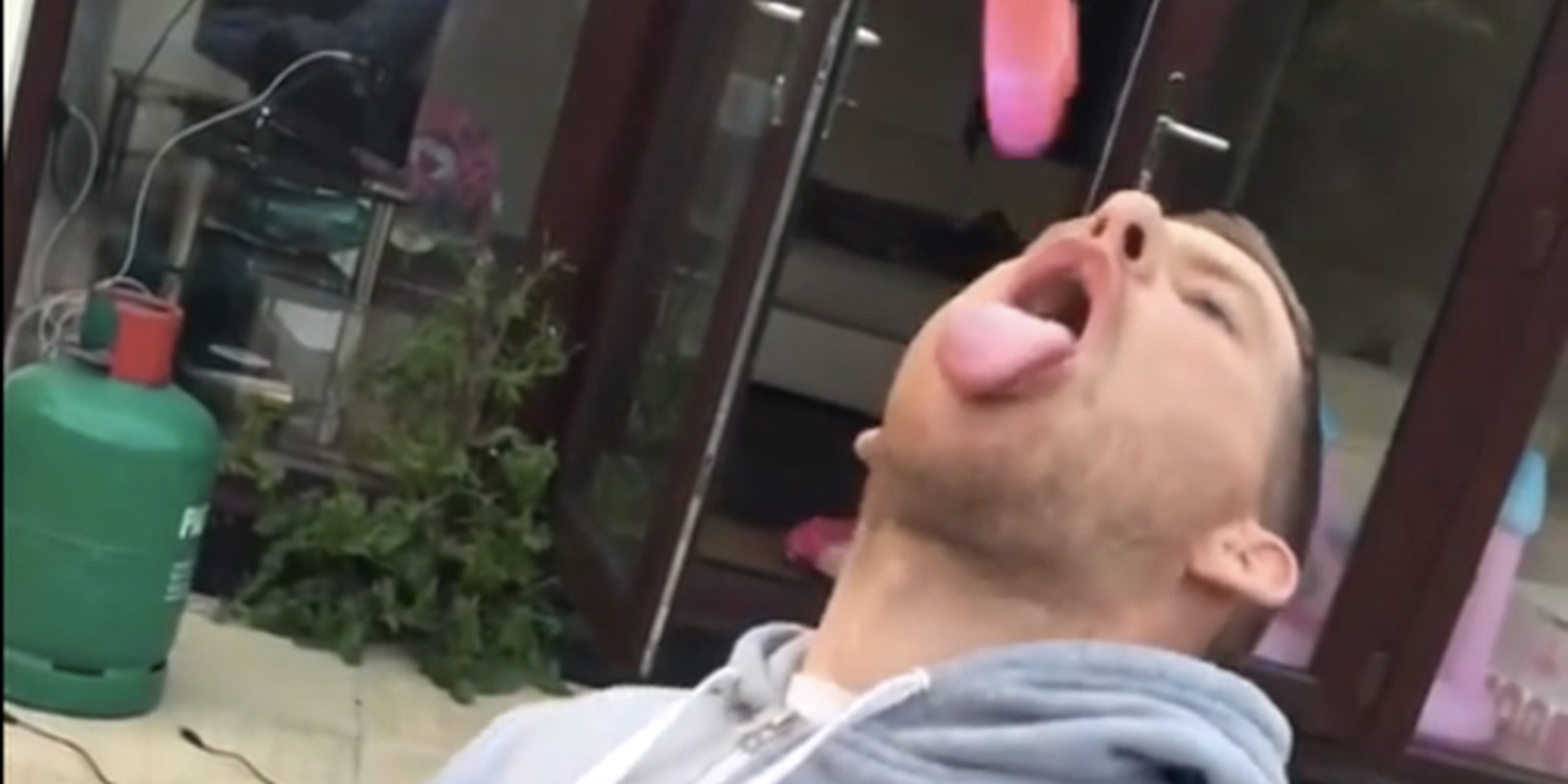 Art in its highest form.

Not all heroes wear capes. Some are just really good at letting rubbery sex toys slide on down their esophagus.

The GIF apparently went viral on r/unexpected, where the post received more than 5,700 upvotes in 11 hours. Some redditors might be busy trying to figure out the man’s sexuality and whether he’s done something like this before, but honestly, we don’t care at all. We’re too busy being mesmerized by the art of the act.