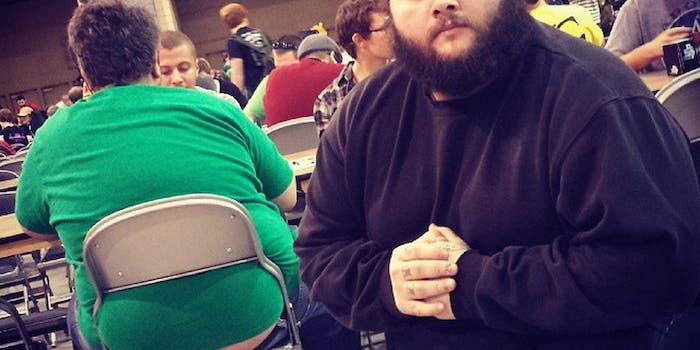 A rapper who goes by OB1FBM on Reddit participated in Grand Prix Richmond, one of the biggest Magic: The Gathering tournaments of all time, this weekend. To document his experience, he posed for photos with every exposed butt crack he could find. 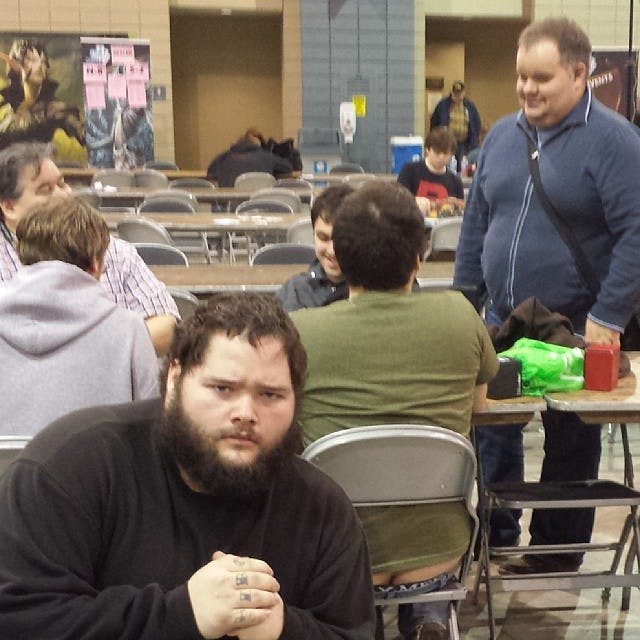 This is just a sample of all the butts he found. And it’s to his credit that he keeps a straight face in every single shot. 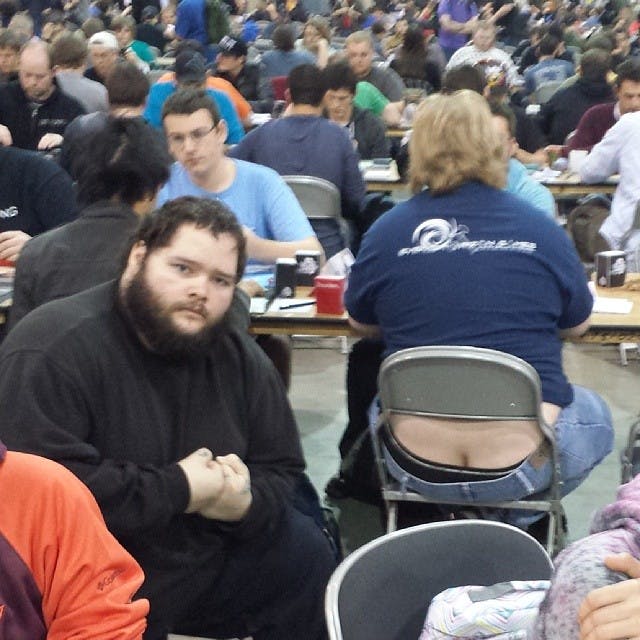 The stunt didn’t go over well with everyone in the Magic community, however. It’s rumored that he’s now facing a temporary ban from tournaments. 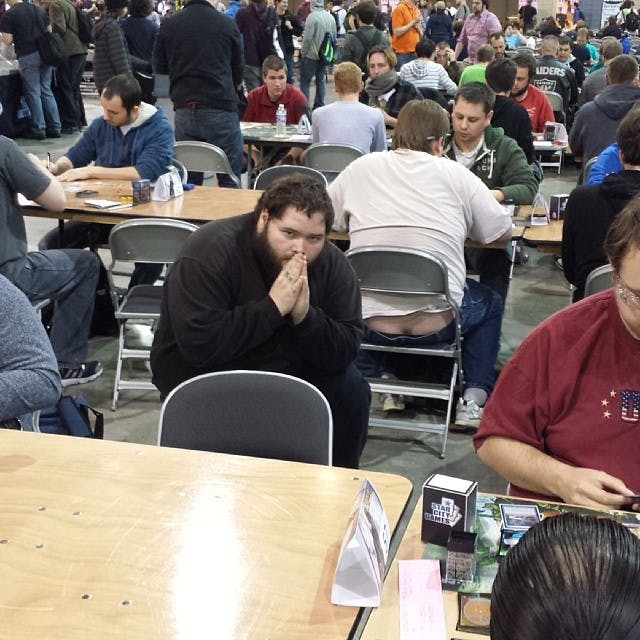 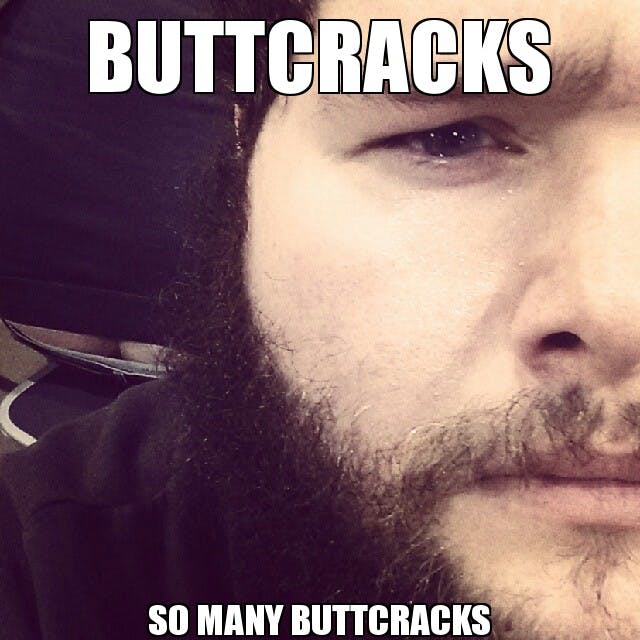 There are so many butts. 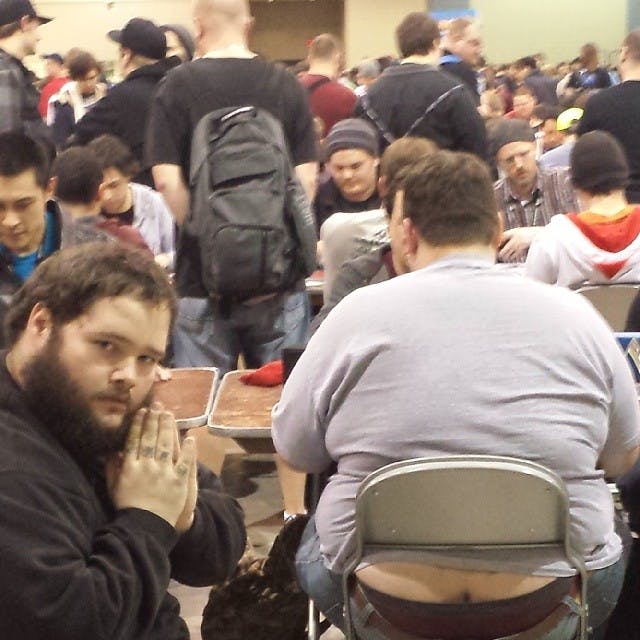 Talking about his competitors, he says, it’s important to clarify: “There are bad apples in the bunch but Magic players as a whole (especially ones who pay 40 dollars for an event and travel a lot [8 hours for me] to get there) are normal, perfectly fine smelling people.”

He makes it clear that it’s not about fat-shaming either.

It’s not about being fat. It’s about having your ass exposed to thousands of people and not having the courtesy to pull your shirt down or pull your pants up.

This is “part funny, part social commentary, and part PSA.” 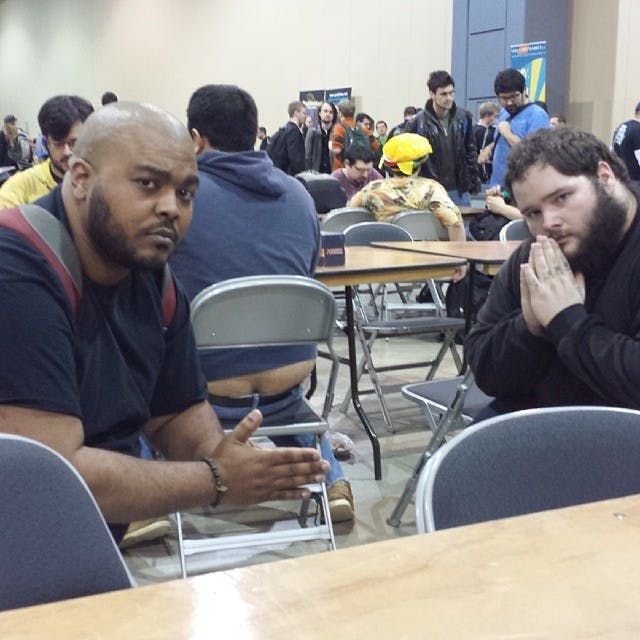 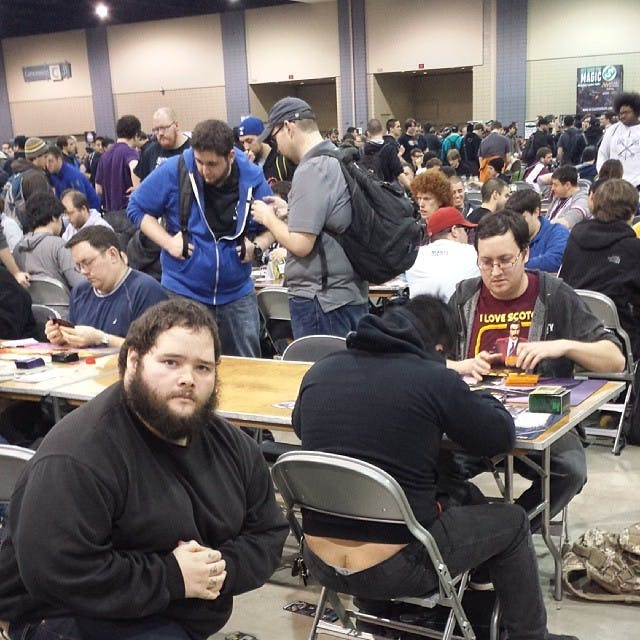 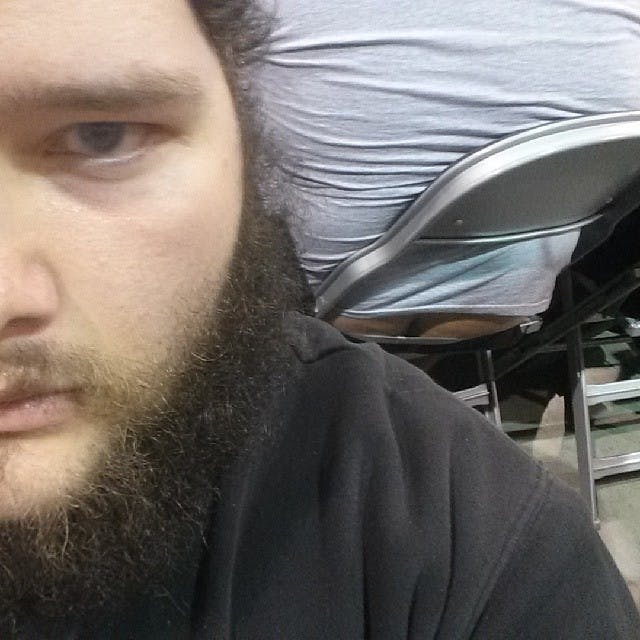 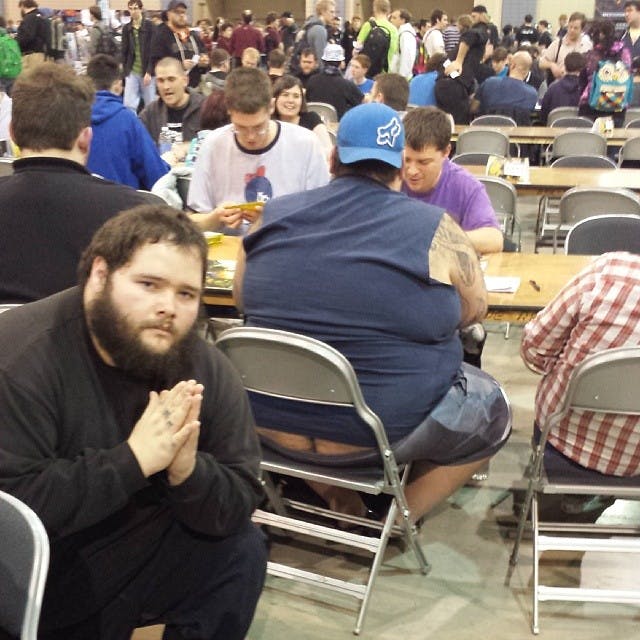 Showing your ass in a convention of 4,000 people is “unacceptable,” he says. “There is no way (barring some sort of handicap) that they didn’t notice this. Not doing anything about it is lazy, gross and bad for the community. Some people won’t get into magic because of this type of stuff.

“I hope that people will see this and think ‘maybe I SHOULD pull my pants up.’”

Crack: Not even once.