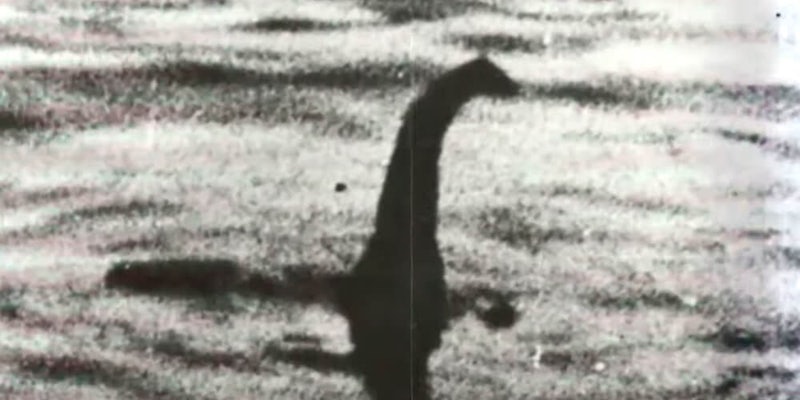 The Loch Ness monster might just be a very, very large eel

The Loch Ness monster has been a creature we all believed and hoped to be real since its public conception in the 1930’s. But because crushing dreams is ~so~ 2019, scientists are now saying the Loch Ness monster might just be a giant eel. Womp, womp.

Reports of the cryptid surfaced in the ’30s, and many–scientists and curious folk, alike–have been trying to find a plausible explanation for the Loch Ness monster, who is said to inhabit the Loch Ness in the Scottish Highlands. Plesiosaurs, sharks, giant catfish, and circus elephants taking a dip have all been floated around as plausible explanations for the Nessie sightings. But now, scientist say, eels of unusual size are the most likely culprits.

Scientists with the University of Otago project, which catalogs life in Loch Ness, took water samples from every level of the loch and sequenced the DNA its inhabitants have left behind.  The scientists found that an eel was the only plausible explanation.

With all that’s going on with Brexit, of course, politics were roped into the Nessie news. “Eel or not, more people have seen Nessie than have seen an honest Tory,” Twitter user @CrowSaorAlba1 quipped.

Eel or not, more people have seen Nessie than have seen an honest Tory.

Saw this on twitter. Mocking Rees Mogg has become a national sport. Methinks I prefer Nessie though. pic.twitter.com/gIUx7k03bO

And people are obviously very disappointed. “If it’s not ‘Nessie is real’ then I don’t want to hear it,” Twitter user @24shaz wrote.

My friend's Uncle lived beside Loch Ness all his life, and one evening, what he witnessed was so frightening, he never walked along the shoreline again. A giant eel sounds rather unimaginative. pic.twitter.com/zJ3LiDSzrv

Everyone knows she hides when the telly bods and experts turn up she’s pops out all the time #Nessie pic.twitter.com/MaVEzGlpQJ