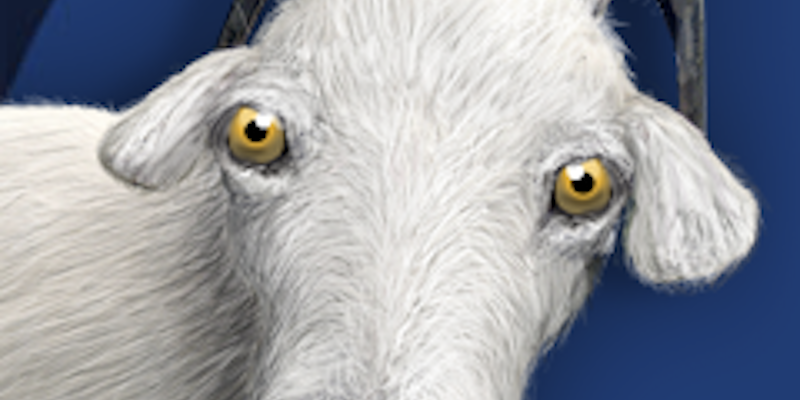 LiveJournal under attack—but is only minimally disrupted

LiveJournal is experiencing a denial of service attack. Members in Russia will notice more than members in the United States.

For the past 10 days, LiveJournal has been under an ongoing series of DDoS attacks.

On their support page today, LiveJournal announced to users that some features are currently not working due to the attacks. The company also tweeted the disruption.

“Several features that involve external services (such as Facebook, Twitter, Google, or voiceposts) are not currently functioning due to the ongoing DDoS attack,” the company wrote.

A DDoS attack, or distributed denial of service attack, is an attempt to make a network or platform unavailable to its users. Luckily, it could be worse. Tom Byron, a LiveJournal spokesperson, told the Daily Dot in an email that Russian users are experiencing further disruption.

“They’ve affected LiveJournal in Russia a bit more than here,” he said.

Since a DDoS attack is significantly different than a hacking attack, Byron said LiveJournal users don’t need to worry about the safety of their private data. However, LiveJournal doesn’t know much more than that right now.

“We know it’s DDOS, but really can’t speculate or comment on where they are originating or who is behind them,” said Byron.

LiveJournal has been the target of at least two other DDoS attacks this year. In July, hackers attacked the platform for two days, bringing down both the American and Russian versions of the site. In April, Russian hackers launched a DDoS attack focused primarily on bringing down Russian government officials’ blogs and political watchdog blogs.

Since LiveJournal is a Russian company, its lot is closely tied with Russian politics. If you’re wondering how likely you are to lose access to your LiveJournal account, we’d recommend checking the Russian news.