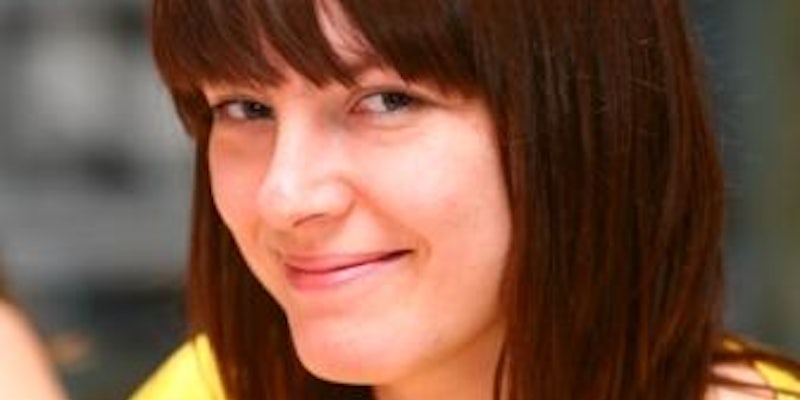 Does your LiveJournal community need a makeover? LJ Media is now here to help.

At thirteen years old, LiveJournal hasn’t seen many changes in its interface. And that’s exactly how the way the users of the venerable social blogging service like it.

But the site’s staff think they’ve figured out a way to bring the site into the modern age of Web publishing without alarming LiveJournal’s loyal, long-suffering users.

On Wednesday morning at the LiveJournal Community Summit in San Francisco, Anjelika Petrochenko, LiveJournal’s U.S. general manager, is going to announce LJ Media, a new initiative to bring community journals into the modern Web—if they so choose.

Wish her luck. Every time the company provides a well-intentioned update, the staff is besieged with backlash and a plea for things to return to the way they were.

As a result, many LiveJournal communities are Web time capsules, and they’re not aging well. Hello, 2004 called, it wants its HTML back!

But add a slick redesign, helpful user tools, and something resembling a marketing strategy, and the community is transformed. Witness Oh No They Didn’t!, LiveJournal’s most successful community, whose unique mix of user-submitted celebrity news brings millions of monthly hits.

“Nobody will be able to say that LiveJournal came in to take over and start changing things,” Petrochenko, pictured above, told the Daily Dot. “LJ Media is a partnership and they can pull out at any time and nothing will happen to them.”

Months ago, members of the LiveJournal staff reached out to these and other large communities with an offer to join LJ Media. As members of the initiative, participating communities receive the staff’s advice on editorial and marketing direction, more tools for users in the sidebar, an invitation to opt into LiveJournal’s advertising network, and a custom redesign.

While most blogging networks offer customization, the LJ Media treatment is far more intense. LiveJournal staff is working with each community to help them develop a marketing strategy, including identifying competitors and setting goals for number of posts and traffic. A staff designer worked with each of the six communities’ volunteer moderators, or maintainers, to create today’s new looks.

LiveJournal is facing considerable competition. While LJ Media will appeal to communities devoted to the LiveJournal platform, other blogging platforms like WordPress and Tumblr offer easy customization. Say Media—the successor company to Six Apart, a blog-software maker which used to own LiveJournal—is specifically courting content creators with its advertising network and publishing tools. And there’s no end to the marketers and consultants who will customize your Facebook or Twitter presence.

For communities ready to ditch LiveJournal, there are no end of options, in other words. But for those who’d rather stay, LJ Media may well keep them on LiveJournal.

By the end of the year, Petrochenko hopes to have 40 to 50 communities participating with LJ Media. But aside from LiveJournal’s push to highlight communities on the site’s front page, most users won’t see a difference.

“People think we’re talking about changing the site,” Petrochenko said. “But for the majority of users, nothing will change. When you log into your Friends Page on Thursday, nothing will look different for you.

“We’re not interested in changing LJ, or transforming LJ, at any point. We want to grow the content we already have and surface and showcase it. And that’s what we do. It’s the most organic strategy we could come up with.”

As little change as possible for the existing community, but is it enough change to draw in the new users LiveJournal desperately needs? LJ Media may give communities a fresh look, but it won’t change the conundrum LiveJournal has faced for years.