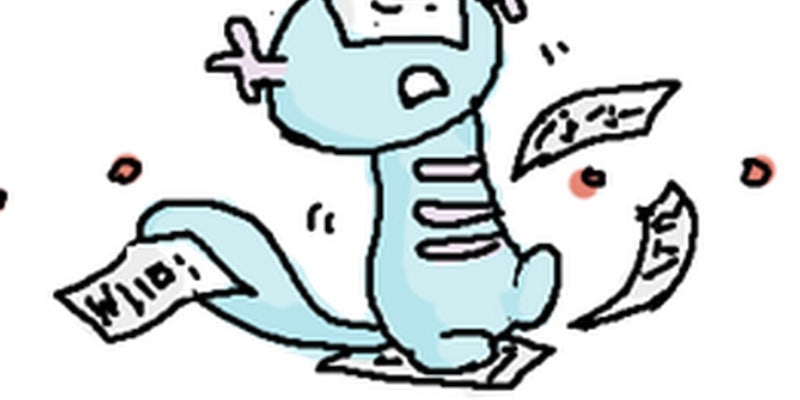 Is LiveJournal modernizing too quickly?

LiveJournal's recent changes are meant to bring the company into the modern Internet era. But they may have just spawned an exodus of longtime users.

Normally, people move their blogs off LiveJournal claiming the 14-year-old platform is too archaic.

However, now the network’s second most popular community, fandomsecrets, is leaving for the opposite reason. Moderator technophile wrote that LiveJournal’s most recent updates have driven the community away.

“Every new change LJ makes to the commenting system is making it harder and harder for fandom to stay here,” he wrote. “The platform is supposed to be for facilitating conversations and communities, and LJ’s changes keep making that harder.”

Founded in March 2007, fandomsecrets’ 14,000 member community is based around creating illustrated confessional images that share anonymous sentiments about TV characters. The community is so popular on LiveJournal, the site ranks it second only to powerhouse ONTD!

Now the five-year-old community will find a new home on Dreamwidth, an open-source blogging software based on LiveJournal’s code circa 2008. That means the group will no longer have to “work around” LiveJournal’s controversial recent updates. Technophile wrote that fandomsecrets would be only part of the fandom community’s larger exodus from LiveJournal.

“A whole lot of big RPs [role-plays] and a bunch of kink memes [often risque portrayals of fan-conceived character relationships]—everything that relies on comments, like [fandomsecrets]—have moved over to [Dreamwidth] already, and it doesn’t seem like a trend that will ever stop, at this point,” he wrote.

A majority of the 400 commenters on technophile’s announcement stood with the decision. Some wondered how the staff would react to such a big community’s move.

“It would be amusing to see the LJ staff’s reaction if all the top 10 most popular Livejournal communities moved to Dreamwidth,” an anonymous commenter wrote.

LiveJournal’s predicament is unique. U.S. General Manager Anjelika Petrochenko has said she wants to modernize LiveJournal for a 2012 audience without alienating its current users. Sometimes, that means dragging users into the 21st century with “updates” that the year 2007 wants back.

Unfortunately, based on technophile’s announcement, LiveJournal is failing. Some users clearly feel quite alienated.

“[T]he direction LJ seems to be taking is one toward Facebook and away from a classic blogging system, and they have a long history (think years, not months) of not caring much about fandom in general even if we are a loyal, vocal part of their userbase,” he wrote.