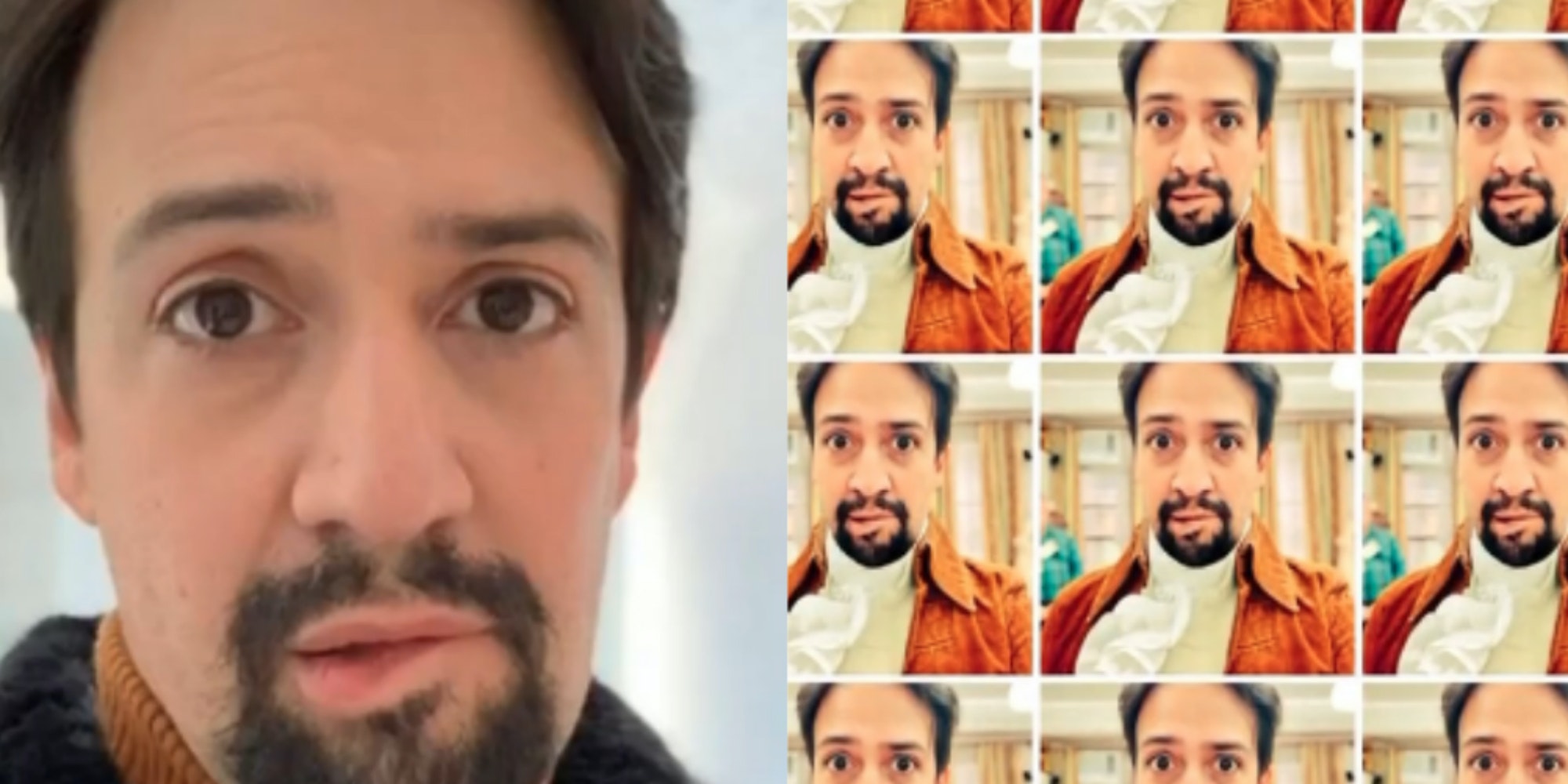 Photos of Lin-Manuel Miranda biting his lip are causing distress.

There are a lot of photos of Lin-Manuel Miranda biting his lip online. If that unsettles you, proceed with caution, because a lot of young people have become obsessed with the Hamilton actor’s obsession with vaguely cringe, front-facing seduction.