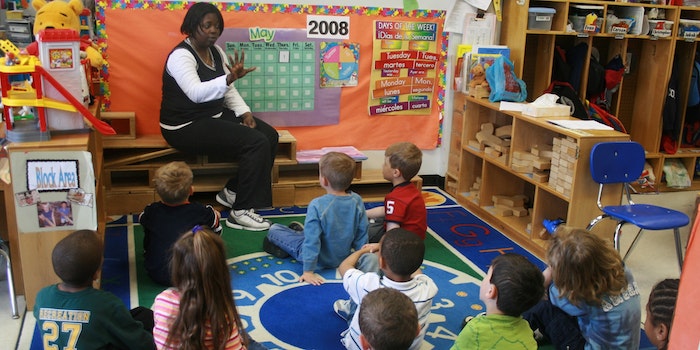 Did you ever have a LGBTQ+ teacher in school? The answer may well be no.

How old were you when you had your first openly LGBTQ+ teacher? This question is causing many people to reevaluate their school experiences, thanks to a viral post from Twitter user Grayson Hester.