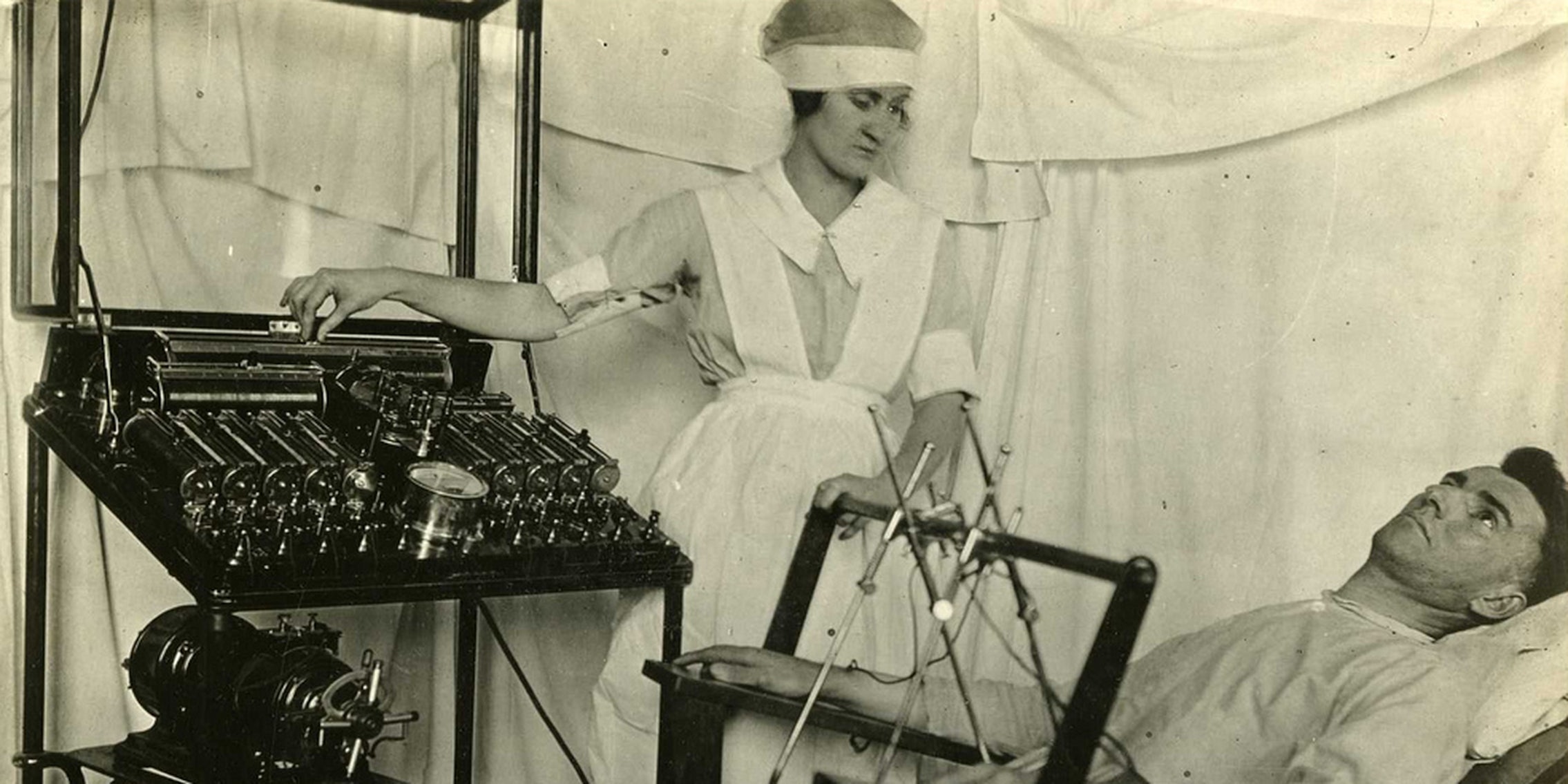 It's not counseling. It's torture.

At the close of a year that saw both incredible gains for transgender people and a number of tragic acts of transphobic violence, 17-year-old Leelah Alcorn, a trans teen from Ohio, committed suicide on Sunday. In a note that she had preemptively scheduled to post on her Tumblr, she described the bigotry she had faced from her parents, who tried to isolate her from her friends and the Internet as punishment. They also sent her to Christian therapists who shamed her for her gender identity.

In response, the Transgender Human Rights Institute created a Change.org petition on December 31. The petition asks President Obama, Senator Harry Reid, and Representative Nancy Pelosi to enact Leelah’s Law to ban transgender conversion therapy. Less than two days later, the petition has already gained 160,000 signatures and made the rounds online. It may be the most attention that conversion therapy has gotten outside of activist circles for some time.

Aside from LGBTQ activists, secular activists, and mental healthcare professionals seeking to promote evidence-based practice, not many people seem to speak up about conversion therapy, or understand much about it. Most discussions of it that I come across deal with therapies that attempt to “reverse” sexual orientation from gay to straight or to eradicate same-sex attraction. However, conversion therapy also includes practices aimed at transgender people with the goal of forcing them to identify as the gender they were assigned at birth.

In her suicide note, Alcorn wrote, “My mom started taking me to a therapist, but would only take me to Christian therapists (who were all very biased), so I never actually got the therapy I needed to cure me of my depression. I only got more Christians telling me that I was selfish and wrong and that I should look to God for help.” Although she did not elaborate further about her experience in therapy, it’s clear that the treatment goal was not to help Alcorn reduce her risk of suicide, accept herself, recover from depression, or develop healthy coping skills that would help her stay safe in such an oppressive environment. The treatment goal was to force Leelah Alcorn to identify as a boy and to fulfill her parents’ and therapists’ ideas about what being a Christian means.

This is not mental healthcare. This is abuse.

Conversion therapy stems from the classification history of homosexuality and transgender identity as mental illnesses. Until 1973, the American Psychiatric Association classified homosexuality as a disorder in its Diagnostic and Statistical Manual (DSM), the text used by psychiatrists and therapists to diagnose their clients. However, gender identity disorder (GID) remains in the most recently updated DSM. Transgender people who want to try to get insurance coverage for transition-related care generally need to get a GID diagnosis from a mental health professional first.

Although the existence of such a diagnosis may make it easier for some trans people to be able to afford medical procedures that they need, it also serves as a reminder that being trans is still considered a “disorder” by many. The term reparative therapy, as conversion therapy is sometimes known, stems from this view of homosexuality and transgender identity as something that needs to be “repaired.”

What does conversion therapy actually look like? Most of the research deals with sexual orientation rather than gender identity. This type of “therapy” can include a variety of practices ranging from the merely ineffective and unaffirming to abusive and tortuous. The latter include therapies aimed to induce extremely negative associations to same-sex attraction—for instance, by pairing gay porn with electric shocks to the genitals or with drugs that cause nausea. The aim of such a technique is to condition the patient out of their same-sex attraction. Note, though, that the therapy does not actually replace that attraction with anything else.

Therapists who work with clients who have undergone these types of therapies witness the harm firsthand. Such clients may struggle with low self-esteem, sexual and social issues, and depression. However, controlled research on the effects of conversion therapy is virtually impossible due to ethical constraints—you cannot randomly assign someone to undergo a potentially harmful, useless treatment.

More research is urgently needed on conversion therapy as it specifically affects transgender individuals like Leelah Alcorn. The prioritization of research on gay, lesbian, and bisexual conversion therapy clients mirrors the ways in which prejudice, discrimination, and violence against transgender people gets much less attention and resources in the broader LGBTQ rights movement. This imbalance must be corrected.

However, conversion therapy is unethical for reasons other than its potential to harm the mental health of already vulnerable individuals. Most therapy codes of ethics emphasize the importance of clients’ autonomy and consent; trying to change something about a client that they do not want to change and that is not causing harm to anyone else violates these principles.

Even if a client were to come to therapy wanting to change their sexual orientation or gender identity, an ethical therapist would try to help them understand that being gay, lesbian, bisexual, or transgender is not a choice and cannot be altered by will. (That said, such identities can change over time, or people can come to new realizations about their gender and sexuality.) A more effective way to resolve that client’s distress would be to help them accept their identity, find others who accept them, and deal with any mental health issues, such as depression or anxiety, that they are concurrently struggling with.

Instead, conversion therapy tells vulnerable people that who they are is wrong and unacceptable. In its more explicitly religious versions, it may threaten them with an eternity in hell as punishment. Teaching people to hate who they are is not OK no matter what your role in their life is, but it is especially abhorrent when done by someone who has been tasked with helping people heal and become happier and healthier.

It would be great if conversion therapy could spontaneously stop happening and the beliefs that contribute to it would immediately die out, but as we begin this new year, it’s clear that something needs to be done. According to the Southern Poverty Law Center, which monitors the practice, at least 70 therapists in 20 states and DC advertise conversion therapy as a service. (In reality, though, it’s probably practiced by many more.)

If the Transgender Human Rights Institute’s petition succeeds, maybe by 2016 it could be zero.