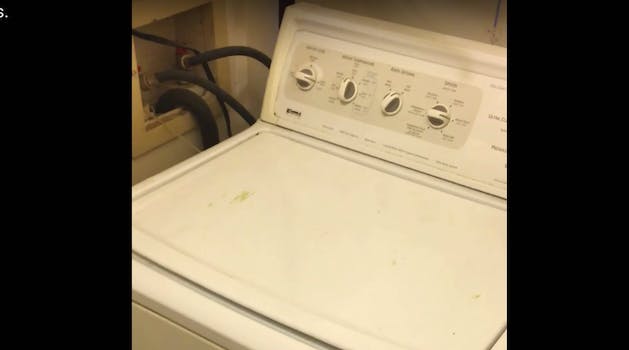 Lonely man finds the perfect use for his busted laundry machine

It's time to call a repairman.

Aaron James McAvoy doesn’t need a wife, as he suggests on YouTube. He needs a repairman.

His laundry machine is obviously on its last legs and well beyond its warranty, but he’s managed to find an upside to the busted washer: Its rhythmic chug sounds just like a stomp-and-clap, which McAvoy employs for a shoestring budget rendition of Nitty Gritty Dirt Band’s “Louisiana Saturday Night.”

For an encore, he performed Journey’s “Don’t Stop Believin’”:

Those are both solid, but it still doesn’t top the original death metal washer.