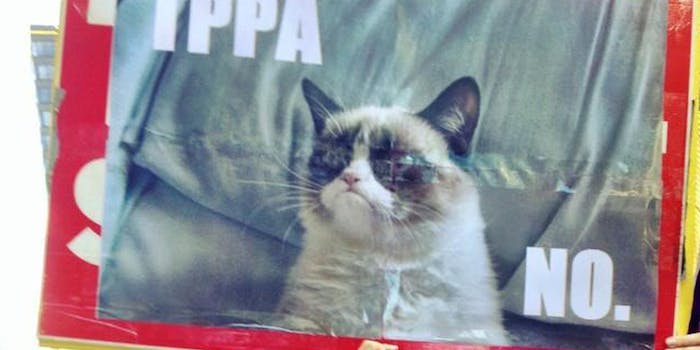 Latest round of Trans-Pacific Partnership talks was most secretive yet

The secret trade talks that activists say could ruin the Internet have become even more secretive.

The 15th round of the Trans-Pacific Partnership (TPP), where ambassadors from a dozen countries are negotiating a trade agreement that could drastically affect the Internet, concluded Wednesday in Auckland, New Zealand.

And though the TPP has been resoundingly criticized for its secrecy—by activists and senators alike—this round was the least transparent yet.

In previous meetings, accredited groups—meaning both industry lobbyists and activists like the pro-Internet-freedom lawyers from the Electronic Frontier Foundation—have been allowed to attend the general event, despite being barred from important meetings. But this most recent round literally blocked outside groups from attending on all but a single day: the day delegates were encouraged to rest and enjoy Auckland’s tourist attractions. Press was also denied access to the event.

Moreover, according to the New Zealand activist group It’s Our Future, an Auckland police officer, who was unaware he was being recorded, declared that that the U.S. embassy was “extremely happy” with the police’s job of keeping outsiders away.

While the most current draft of the TPP is a secret, activists are so strongly concerned with the proceedings because an earlier version, leaked to the public, shows that it’s extremely tough when it comes to online copyright enforcement. At least as of that draft, the TPP could, among other things, make Internet service providers police users’ activity, or shut off Internet access for people suspected of piracy.

Though industry groups and activists alike were shut out of the negotiations, it’s not an equally unfair fight. Pro-copyright lobbyists, like groups that represent the movie and music industries, have implied that they’re illegally familiar with drafts of the text, and some industry leaders have even served an advisory role on the TPP’s creation.

In its official announcement on the conclusion of the talks, the U.S. Trade Representative’s office said it had made “progress” towards its TPP goal of “support[ing] the creation and retention of U.S. jobs,” and that it’s “committed to advancing core U.S. values, such as transparency, labor rights and environmental protection.”

The 16th round of negotiations will take place in March, in Singapore.