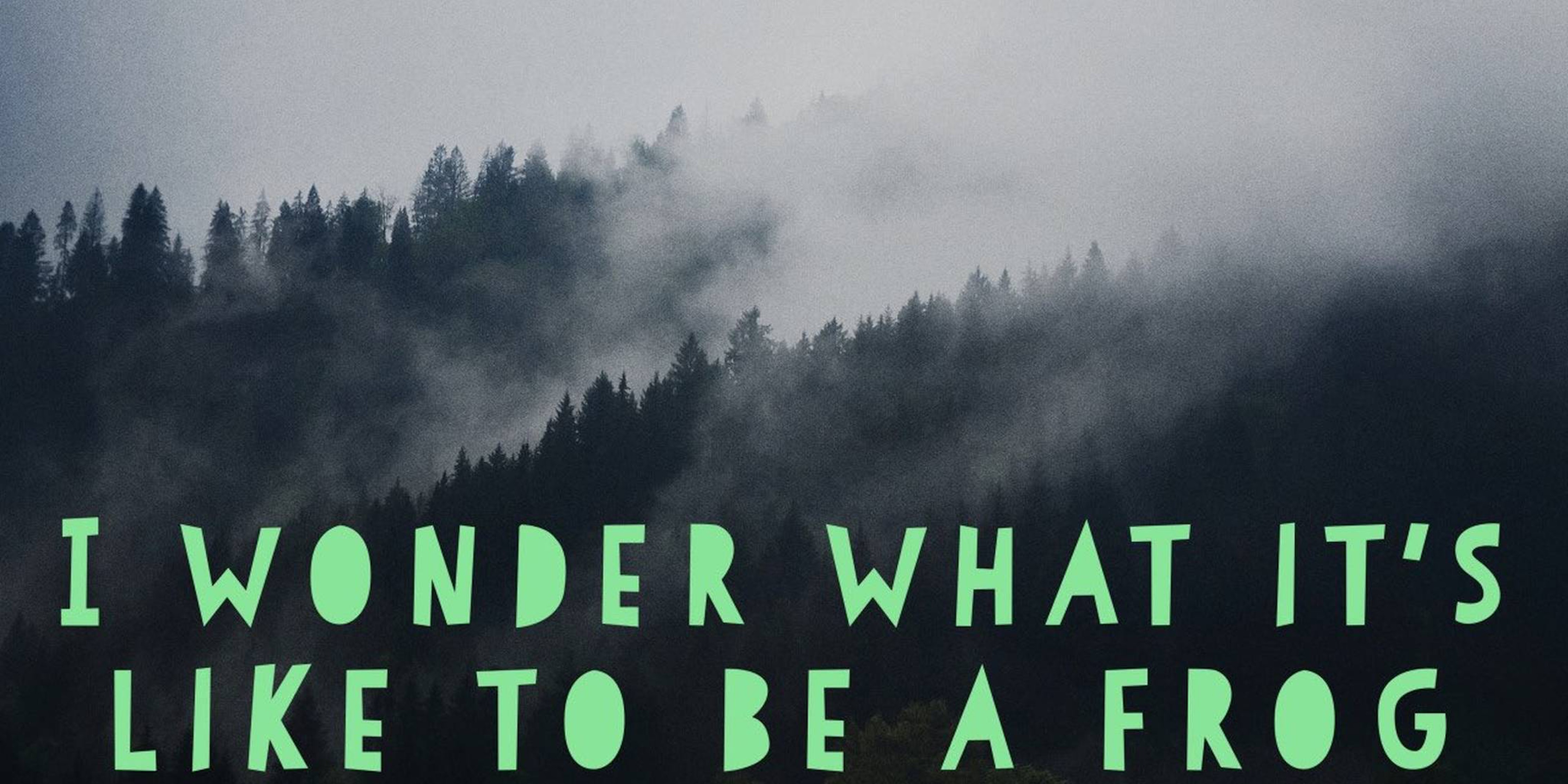 The motivational poster aesthetic—beautiful nature photos ruined by asinine clichés in flowery fonts—has been a Thing on Tumblr for years, and mocked mercilessly for as long as it’s existed. Larry King, the 82-year-old talk show host and interviewer whose bespectacled face was once among the most recognizable on TV, is about as non-Tumblr as a celebrity can get.

And yet: For the past month or so, the very good Tumblr larryking2cents has been doing god’s graphic design work. It takes the most absurd of King’s actual tweets—which he reportedly submits to an assistant via voicemail—and translates them into the visual language of Tumblr.

And on and on, forever and ever, amen:

Now these musings are glued into the Tumblr firmament alongside “the mountains are calling and I must go” and “if you can’t handle me at my worst, you don’t deserve me at my best.”The Larry King Motivational Tumblr works on a number of levels. There’s the obvious culture clash between stolid old Larry King and Tumblr teens’ dream boards, which is funny. But there’s also a subversive element here, intentional or not.

That’s because there’s ordinarily something gross and gendered about the mockery of motivational posters on Pinterest (where they’re typically sincere) and Tumblr (where they’re often ironic). These fluffy, aspirational quotes have become part of a negative stereotype of young women, so putting a kooky, aged, but still-respected newsman into the same paradigm is kinda brilliant. It pokes fun at King, sure, but it’s also a dig at the trope itself, and an expansion of what dumb motivational posters can be.