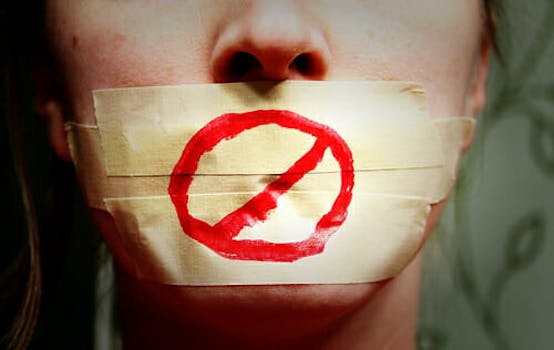 Facebook has shut down La Gringa's page, demanding she pony up her real identity. The only problem: revealing her true name could put her in grave danger.

For Honduran blogger La Gringa, masking her real identity isn’t just a matter of principle. It’s a matter of life and death.

For years, the U.S.-born writer has used her blog and Facebook page to criticize the Central American country’s government. That puts her in the kind of jeopardy few bloggers ever encounter: Honduras has the highest murder-rate in the world. Seventeen journalists have been murdered there since 2009.

But Facebook has banned the page—and demanded La Gringa show identification to reinstate it. Now when her 1,200 followers click on her Facebook page, instead of learning about crime and life in Honduras, they are faced with a standard error message: “The page you requested was not found.”

“By asking for a copy of my ID, Facebook is asking me to put my life in danger,” La Gringa explained in an open letter to Facebook. “By disabling my account, Facebook is silencing one of the few internet voices in English in Honduras.”

Facebook only allows real names—a policy that rival social network Google+ briefly imitated but abandoned last week. La Gringa’s case is yet another in a long list of bans that shows just how potentially dangerous real-name policies can be.

The ban came just days after La Gringa posted a series of in-depth essays on crime in Honduras. For her page to be banned, someone probably had to report it—meaning that, more likely than not, someone is using Facebook as a tool to try to silence La Gringa.

There are many people who choose to stay pseudonymous online, and often for very good reasons: They include victims of abuse or other crimes, political dissidents, and anonymous bloggers like La Gringa. For all of these, trusting a corporation with their identities—and safety—is quite a leap to make.

Pseudonyms are hardly modern phenomena, and it’s fair to say democracy wouldn’t exist without it. Writers used the safety of  pseudonyms to popularize America’s revolutionary and early political philosophy in the 18th century.

As Alexis Madrigal, a senior editor at The Atlantic magazine, observed earlier this year: “in real life, we expect very few statements to be public, persistent, and attached to your real identity. Basically, only people talking on television or to the media can expect such treatment. And even then, the vast majority of their statements don’t become part of the searchable Internet.”

La Gringa’s readers have launched an online petition imploring Facebook to resinstate her account. More than 300 people have signed the petition.

“As a longtime follower of her blog, I rely on accurate information about Honduras from La Gringa,” petition signer Marsha Lewis wrote. “She is a voice of reason and truth in a country often short of both, risking her safety and her life to share them with us. Please, don’t silence her.”