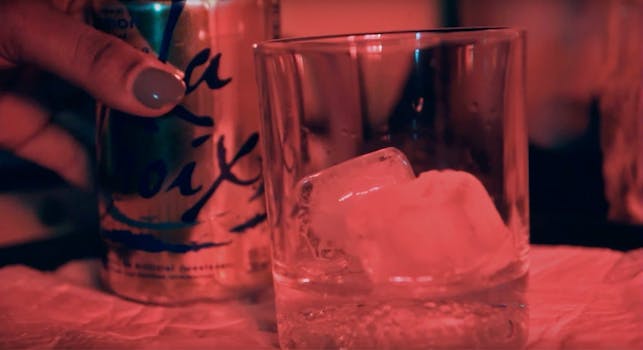 This article contains sexually explicit material and may be NSFW.

Sparkling water brand La Croix is at the tail end of its run as the trendy beverage to drink and tweet about, but it hasn’t left the zeitgeist yet. Some people are still obsessed with it… in a sexual way?

“La Croixxx” is safe for YouTube, but it’s certainly not safe for work, thanks to a delightful(?) twist near the end. Not the refreshing, lemony kind, either.