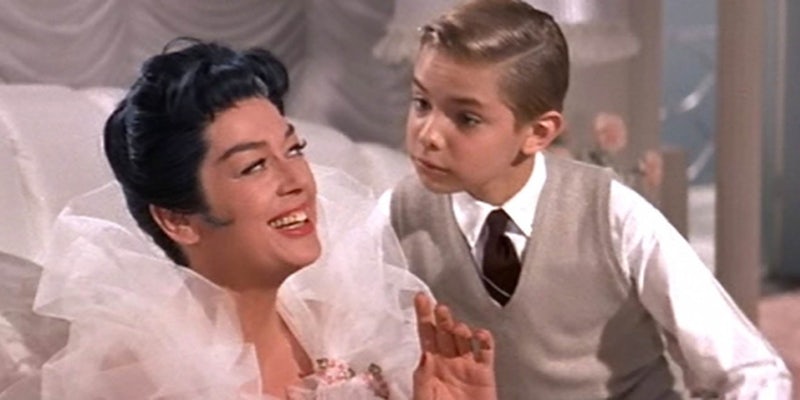 Did you mean to send that email to me?

Josh Kornblum also went three days without calling his mother—when she was trying to reach him. Three days!

Oh Josh. And Josh. I’d like to chastise you for the no phone call to good old mum and, ahem, Josh, you what? You lost your wedding ring? Are you serious?

Except that I don’t know you. I mean, I do know Josh Kornblum. He’s a great guy: my nephew, getting ready to graduate high school.

But the not one but two Joshes above? Never met ‘em. Probably never will. Yes, they share a first initial, and yes, they share a somewhat uncommon last name. Yes, I suppose it’s possible that somewhere in our farflung bloodlines we’re related. But nope, don’t know them, nor the many, many other Josh Kornblums out there.

However, I get their emails. Which puts me in a strange position.

Let me digress a moment.

When I picked out jkornblum on Gmail those many years ago, I was in a race. I also had [email protected] (now used only by spammers) because I joined before AOL had hit a million customers. I have other jkornblums: Twitter, Amazon and sites that have gone the way of Kozmo. (Pretty sure my user name for Kozmo was jkornblum.) I was in a race to make all the jkornblums mine.

We did stupid things like that back in the early days, racing for user names. That was when we thought there would be limited user names and limited URLs (back when you couldn’t just find a company simply searching for it).

Not that I was ever planning to sell my user name, but OK, I did think that maybe one day I could like, give it away, the generous aunt bestowing coveted address, a kind of glamorous Auntie Mame of the Internet. I’m not even going to get into the folly of that since it’s so obvious.

But the real fallout I never could have predicted: Years down the line, after my successful mad dash for jkornblums, I often get emails for other jkornblums. jkornblums I will never meet, with whom I obviously share some kind of a heritage but little else.

So when they come, I often think of simply ignoring them. And then I feel like that would be bad karma. What kind of Auntie Mame of the Internet would I be if I did that?

So I told the lady telling Josh where he could find a wedding ring that she should try another email address. I told the neglected mom that she wasn’t going to reach her son through me. I also told one man that I wasn’t going to comment on his Israel joke for his newsletter (Israel jokes almost never go over well, even when funny).

In all these cases, the emailers reacted with grace. They apologized for sending it out, explained that my email name was very close to the ones they intended. Then we shared a few words about our common last name (usually they were other Kornblums sending the emails) and, in some cases, even became Facebook friends. Hey, a name means a lot.

Yes, it was a shame that Josh lost his ring. Yes, Josh would soon get in touch with his mother. And the guy with the email joke actually sent me his publication—a listing of kosher restaurants—so I could pass it along to my sister’s family.

But among these pleasant, somewhat interesting cases of mistaken identity, there have been a few irritations. For a while, I couldn’t seem to get myself off an email list in which I appeared to be trading shifts for EMT work (these emails are thankfully thinning out, as every time I got one I worried about a shift being unfilled.)

Once a guy sent me an email about medical test results. That time, I did something totally out of character: I didn’t read the email thoroughly—just enough to determine it was sent to the wrong place—and I deleted it. I also let the guy know he sent it to the wrong place.

I still get my neighbors’ snail mail on a regular basis. Makes sense, right? But the difference between postal mail and email? Postal mail generally comes in this handy thing called an envelope. It stands as a neat privacy barrier.

With email, you generally don’t know it was sent to you mistakenly until you’re halfway through it.

I wish there were some snappy lesson in here, like that old adage to not send anything in email that you wouldn’t want the whole world to know. That just doesn’t apply anymore. All of us use email to send off everything about our lives, every day.

So maybe the lesson is more like this: when you get the wrong email, do the right thing. And maybe, in turn, you’ll get something back—like a thick magazine directing you to a bunch of great kosher restaurants.

Janet Kornblum can be reached at jkornblum, um, just about anywhere—Twitter, GMAIL and even AOL, which she does not check anymore. But [email protected] always works fine.