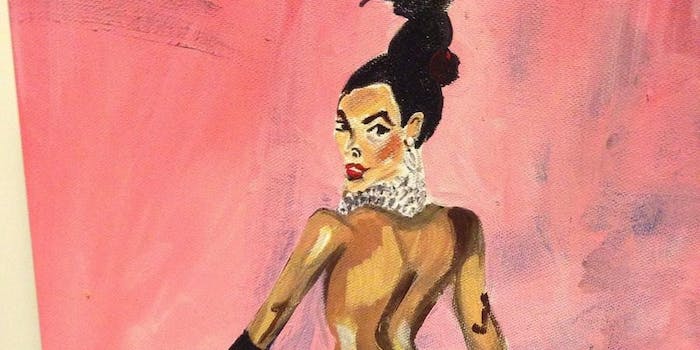 We’ve reached our cultural saturation point in terms of Kim Kardashian “Break the Internet” photo memes. Kardashian has been turned into everything from a centaur to a peach emoji.

But if you thought Kim Kardashian looked kind of like a dick in her Paper photo shoot, you’ll love this portrait by Danish artist Uwe Max Jensen (NSFW link). Jensen painted a recreation of the now-infamous butt photo using his penis as a brush. 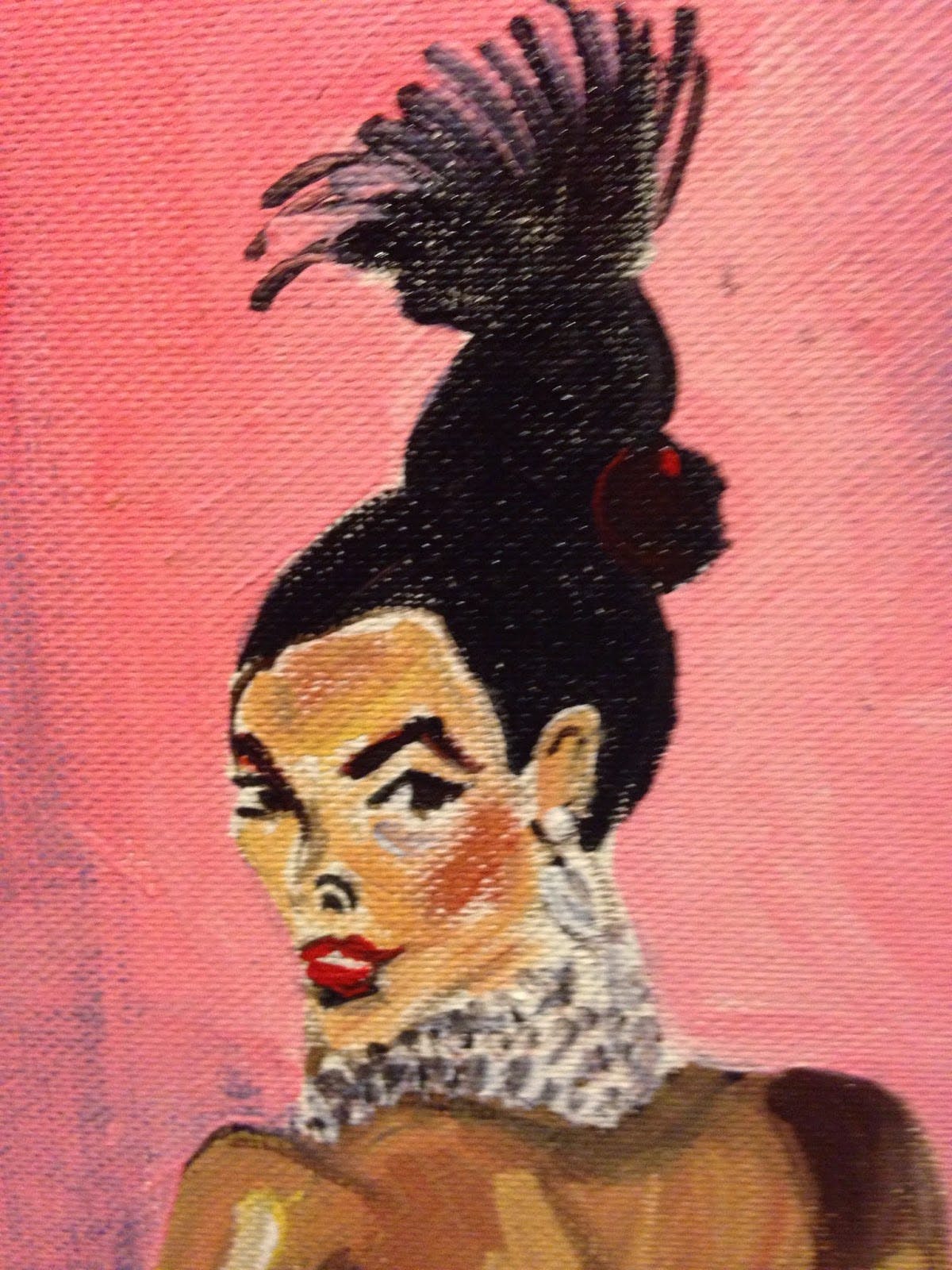 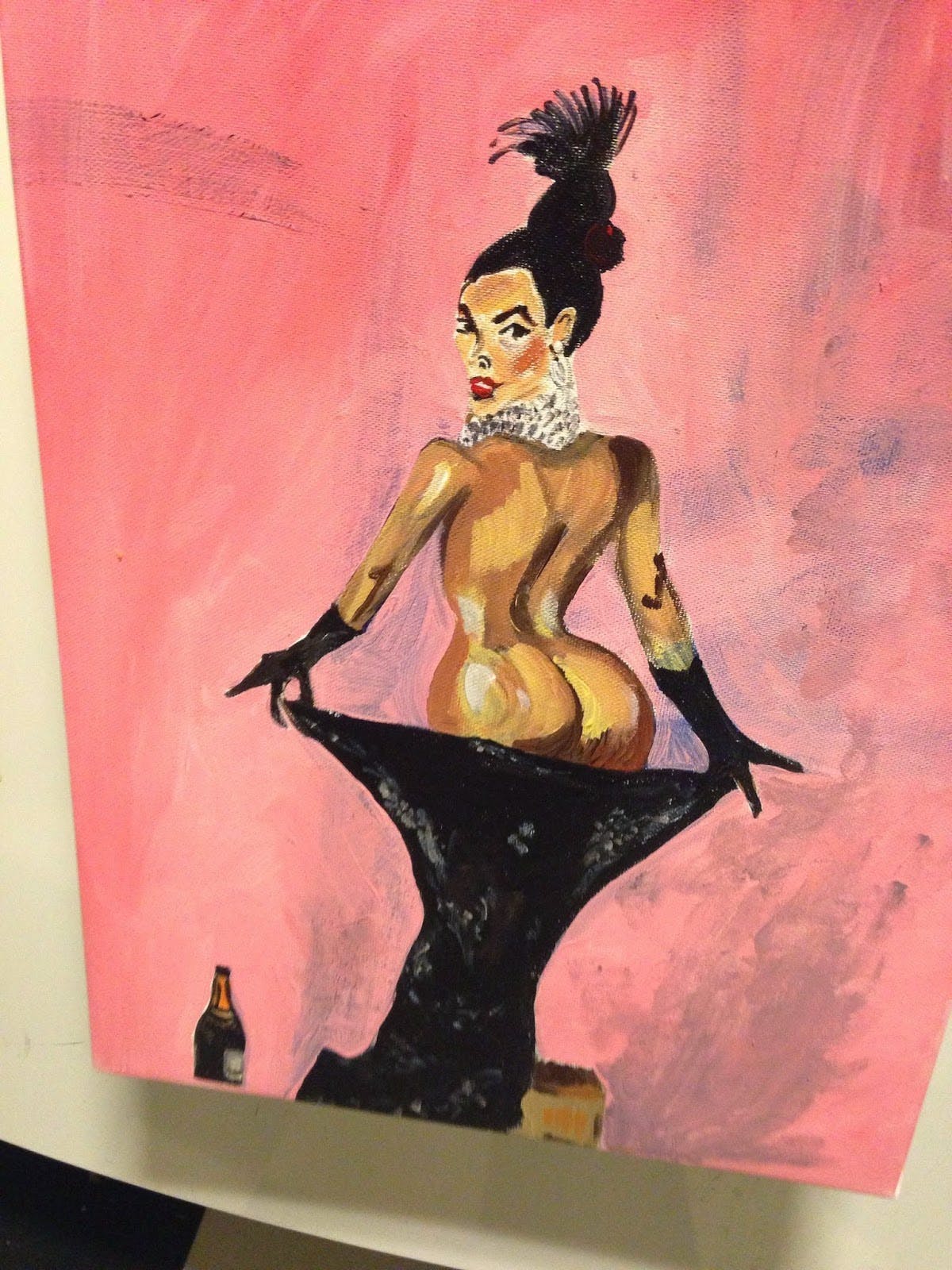 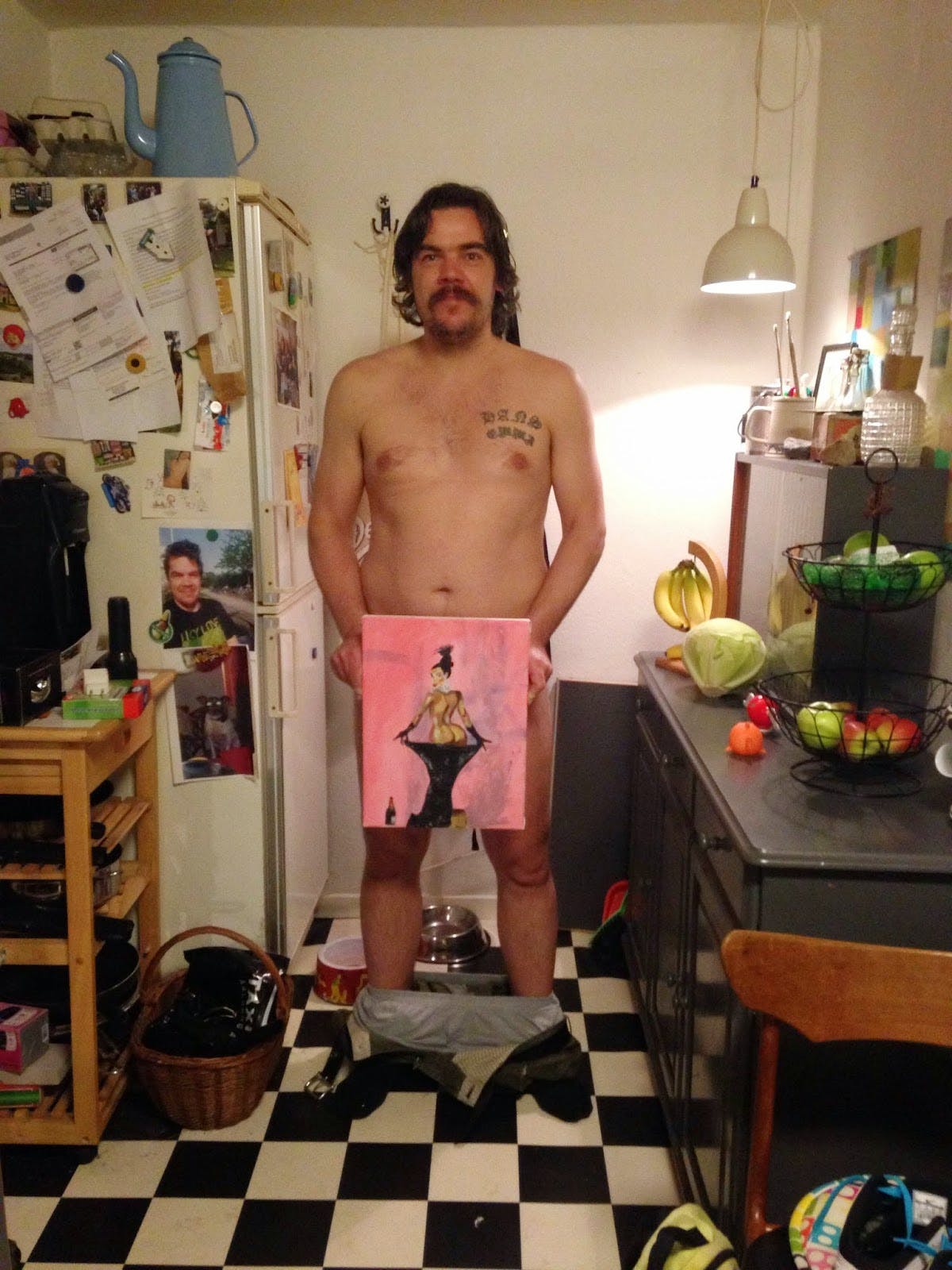 Jensen painted the 11-by-15-inch canvas using his flaccid penis, which he dipped in acrylic paint to serve as a brush. “I have my penis in one hand and the canvas in the other,” he told the Daily Dot in a phone interview. “I have a very skilled penis, art-wise.”

Jensen, a 44-year-old performance artist from Denmark best known for decapitating a sculpture of the Little Mermaid and urinating in a water sculpture at a Danish museum, was inspired to create the Kardashian portrait by the work of Japanese artist Shigeko Kubota. Kubota made waves in the 1960s art world for Vagina Painting, a performance piece during which she painted on a canvas with a brush inserted in her vagina.

“My penis is an organ. I need it to reproduce, and for sex and joy,” Jensen told the Daily Dot. “But I can also use it in my art, and that’s joyful for me on more levels.”

Jensen’s first penis portrait was of a Danish politician, which he gave to his friend as a wedding present. (Jensen said he sent the final product through Facebook to the politician, who blocked him immediately thereafter.) Then he came across Kardashian’s “Break the Internet” photo shoot in Paper.

“I saw this picture of Kim Kardashian and this very impressive behind she has, and I thought ‘This must be portrait number two,’” he said.

Jensen said he “painted” the portrait of Kardashian in about 8 to 10 hours. His natural gifts, he said, came in handy. “If one is ill-equipped, it is difficult to reproduce the small details,” he told the Copenhagen Post. “But if one is well-endowed, it is easier to produce a better painting.”

Kim Kardashian might seem like an unlikely subject for art—albeit art that’s painted with one’s member—but Jensen says he was inspired by the work of Andy Warhol, who turned still images of Marilyn Monroe into silkscreens as a commentary on the relationship between “high” and “low” art.

“No one comes close to Marilyn Monroe, but I think Kim Kardashian is a sort of Marilyn Monroe of this decade,” Jensen explains. “She has a very strong image and strong brand.” The only difference? “Warhol used a mechanical technique, and I used an organic technique.”