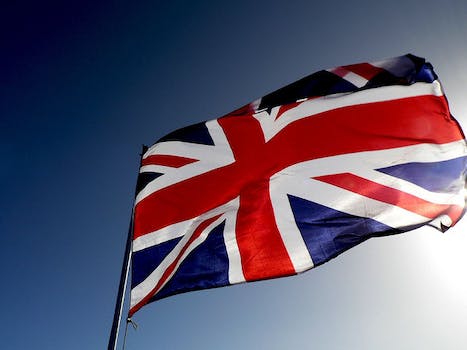 Kickstarter expanding to the U.K.

Aspiring artists, musicians, and inventors in the United Kingdom will now have another tool at their disposal to make their dreams a reality: Kickstarter.

The crowdfunding platform announced yesterday via a blog post that it is expanding its services to the U.K.

“In July we tweeted that Kickstarter would open up to UK-based projects for the first time this autumn,” wrote the site’s founders. “Today we’re very excited to announce that that day has finally arrived. Hooray!”

The site will begin posting UK-based projects starting on Oct. 31, but creators across the Atlantic can start building their pages as of today. Kickstarter also said that they would not be creating a separate UK page. All campaigns will be hosted on the same site and the fees the company collects will remain the same in terms of percentages.

The British Kickstarter pages will be similar to their American counterparts with a handful of exceptions. The first is that the currency for the former will be pounds sterling. If a person not in the U.K. wants to make a pledge, the site will offer a handy tool that will give them an approximate U.S. dollar conversion.

Another difference between the two is that Kickstarter will be utilizing a third-party payment processor for U..K residents instead of Amazon Payments.

The crowdfunding platform also used the U.K. announcement to publicize their new streamlined international shipping option that will be made available for all projects.

Kickstarter will also give creators the option to limit rewards to domestic backers if they wish.

The news has evoked mixed reactions.

“Oh joy. @kickstarter will now officially support UK projects. So we can all look forward to people asking us for £ before they have product,” snarked @chrislynch_mwm.

“Woo! Kickstarter will be launching in the UK in 3 weeks! Very promising,” he exclaimed.